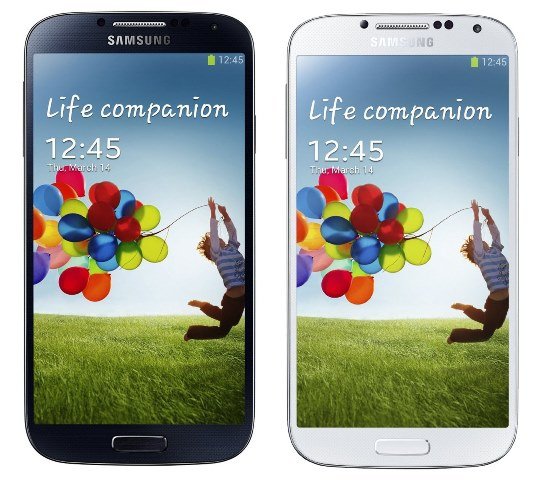 Like I said, Chainfire has found a way on how you can root a Samsung Galaxy S4. But there is a catch though, this root will only work on a GT-I9505 model only. This is the Qualcomm-based Galaxy S4 LTE. So if you own a GT-I9500, sorry this will not work. The source also confirmed that the root has been tested on XXUAMD2 firmware.

The rooting process is not the same as rooting a Galaxy Y. Instead you will have to install an already rooted ROM to your Galaxy S4 to have a rooted phone. That’s why it’s called “CF-Auto-Root”.

For those who knows how to install custom ROMs or use CWM or Odin, you know the drill. Just download the Rooted ROM below and do your thing. But for those who do not have any experience in doing these things, please continue reading.

WARNING: I will not be held liable for any damages as a result of doing this process. Rooting is potentially dangerous and may brick your phone, permanently. Do this at your own risk!

1. You will need Odin to install the rooted ROM.
2. Download the Rooted ROM here. This is a large file so fast internet connection is needed.
3. Unzip the downloaded file
4. Flash the .tar.md5 as PDA via Odin
5. Make sure repartition is UNchecked
6. Proceed with the rooting, you should see a red Android coming up and that’s it.

Note: If the device boots normally without the red Android, reboot into recovery manually to trigger the process.

That’s should be it. If you need some questions or more details about the rooted ROM, visit Chainfire’s original thread here -> source