How to Unlock and Root Google Nexus 7 Tablet

The Google Nexus 7 tablet is one of the most promising tablet to be released this year. Only does it have good specification and performance, it’s also very affordable. You might be asking already if the Google Nexus 7 is unlockable and if it can be rooted, well the answer is a big yes. 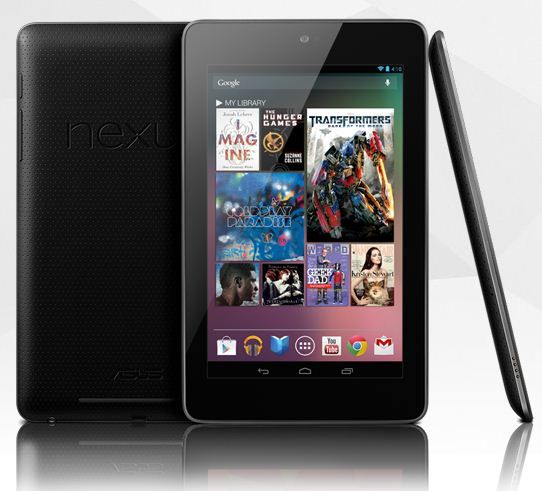 To unlock and root Google Nexus 7, an XDA Forum Member, FadedLite, has created a guide on how you can unlock and root Nexus 7. The instructions are short and simple, but I haven’t tried them yet. I mean I don’t have a Nexus 7 yet.