HTC One X is the Best HTC Smartphone Phone yet

HTC One X, one of the most anticipated and most awaited smartphone for 2012, has been unleashed. HTC One X is HTC’s flagship smartphone this year, following the success of HTC Sensation and HTC Sensation XE. To date, the HTC One X is probably (or definitely) the best HTC Smartphone yet. Why? Let’s take a look at the features and specs first. 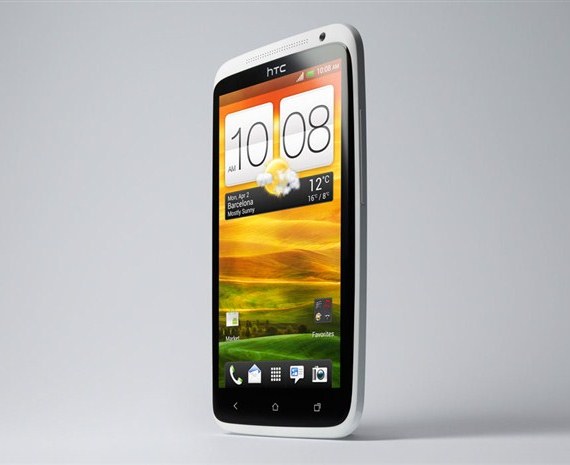 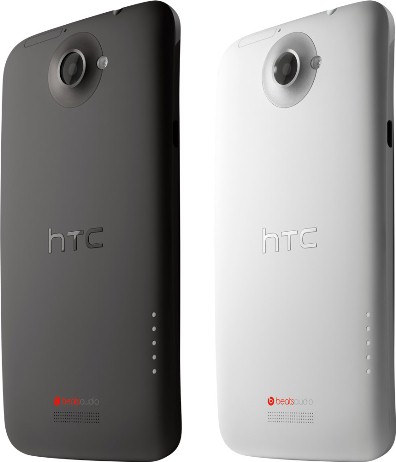 The HTC One X is powered by the latest NVDIA Tegra 3 quad core processor and runs on Android v4.0 Ice Cream Sandwich out of the box. It sports a nice and huge 4.7-inch Super IPS LCD2 display at 720p resolution. The Super IPS is much better than the first IPS display. The display is protected by a contoured scratch-resistant Corning Gorilla Glass just like in the iPhone 4S and other high end smartphones. 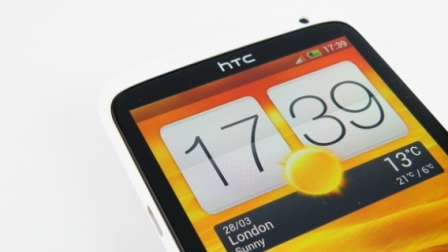 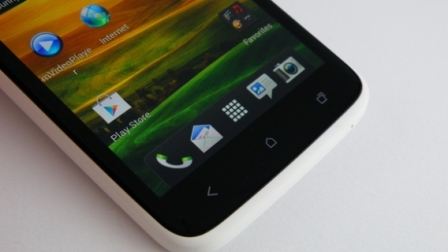 My Thoughts on HTC One X

HTC One X is definitely a great smartphone compared to it’s HTC predecessors. It has a good solid body build with large display, but has a slim body at the same time. 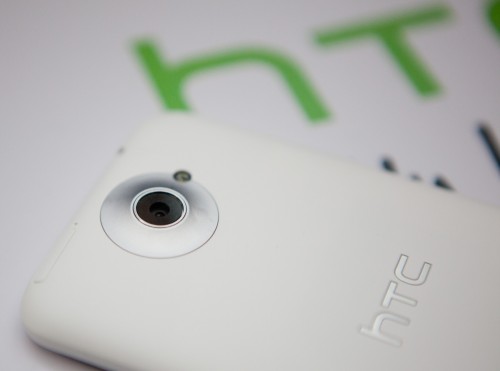 It’s fast thanks to NVIDIA Tegra 3. But there are reports that the HTC One X overheats specially during long period of use. Generally, if you are playing heavy games for several hours or doing some demanding tasks, the phone’s processor with heat up. I think it’s normal and the HTC One X overheating issue is not that alarming. 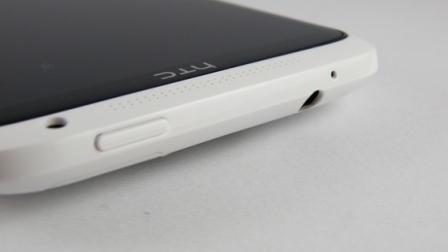 The HTC Sense 4.0 looks great but the HTC ImageSense’s Video Pic makes this phone even better. The camera has zero shutter lag, although I’m not sure yet how will the HTC One X’s camera quality will fair with Sony Xperia S‘s camera quality.

And you probably need a Micro SIM Cutter or Converter for this phone. 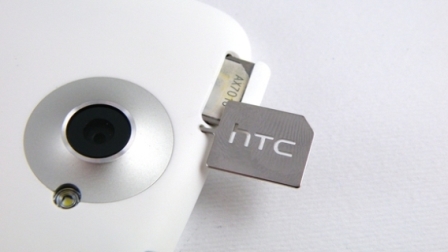 So far the only downside that I see in HTC One X is that it has no external storage or an expandable storage slot for microSD, just like in iPhones. It’s unusual since Android smartphones, even the entry level phones and specially the high end ones, usually have a microSD slot. 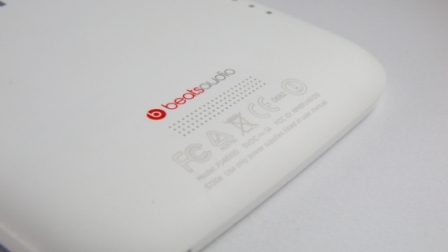 The only thing that could make the HTC One X endangered is probably the most awaited Samsung Galaxy S III and iPhone 5.

This Tegra 3 powered smartphone is priced at around $700 USD. Check out today’s best deal prices below. Locally, HTC One X price in the Philippines is around Php34,000. It will also be available in Smart Post Paid plans. I’m not sure with Globe and Sun Cellular though.