HTC Sensation finally released in the Philippines; Specs and price are now available

I’m not sure about Globe but Smart Communications is offering post paid plans for HTC Sensation and it will be free at Plan 3000. Maybe Globe will stick with their Samsung Galaxy S II (exclusive distributor). 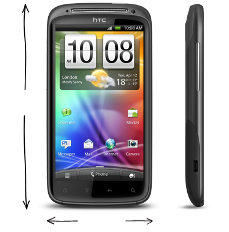 Storage: 1GB with 768MB RAM
Expansion: microSD up to 32GB

If you would ask, which one should I get now? Galaxy S II or HTC Sensation 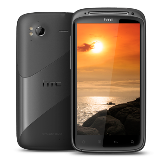 Comparing HTC Sensation and Samsung Galaxy S II i9100, the Galaxy S2 has a little advantage like the 2MP front camera, 9 sensors and some other small features that I probably have missed. The determining factor here would be the price. Both of these dual-core smartphones are great. It’s really up to you which one would you choose or which one would you “feel” like using.