The year 2014 is still in its infancy, but there has already been a lot of excitement regarding the technological innovations we can expect to hit our shelves. Communication, interaction and entertainment are all expected to see a shake-up, with a range of new gadgets promising to potentially change our day-to-day lives.

Here are just some of the incredible releases this year, which are paving the way towards the future. 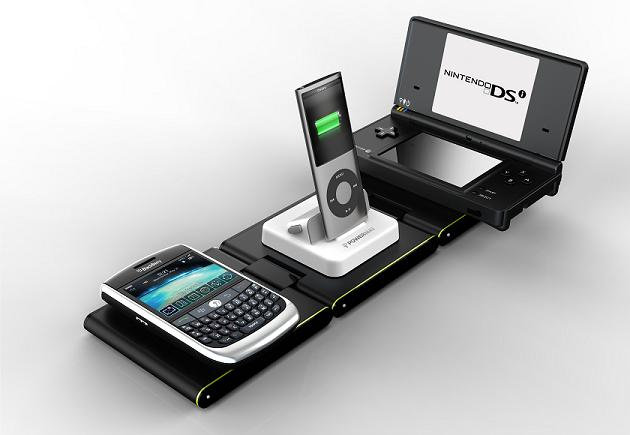 Whether they’re for your TV, computer or smartphone, wires have been a constant nuisance in our lives. This could be the year they finally disappear. Although tech enthusiasts have had their eye on wireless charging for a while now, devices such as the Duracell Powermat and the iQi Mobile are set to bring it to the consumer market. 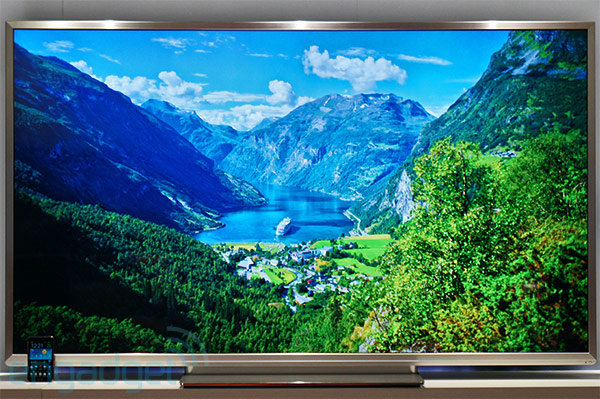 With HD TVs proving so popular, the step up to Ultra HD, or 4K, is expected to make a massive difference to viewing quality. CES 2014 saw some incredible examples of 4K TVs, including razor thin and curved devices. This year should see 4K move into the mainstream, becoming more affordable for early adoption. 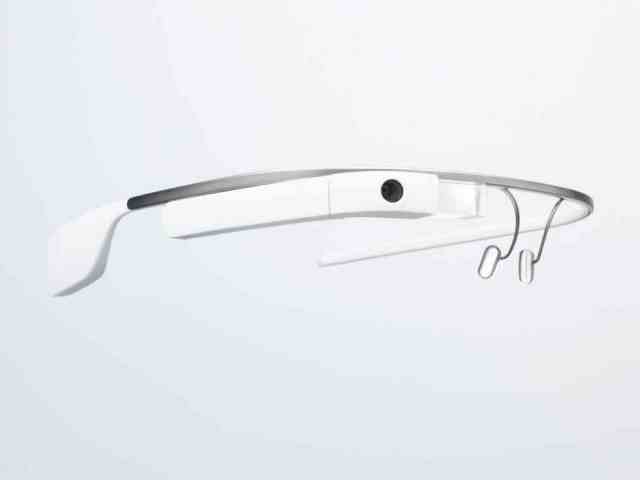 Google Glass have been making waves with its revolutionary head-mounted display technology. The Beta version is currently available, but the next few months could see the gadget finally gain widespread popularity. Pretty soon everyone could be sporting a pair of these specs, interacting with the world in a previously unimaginable way. 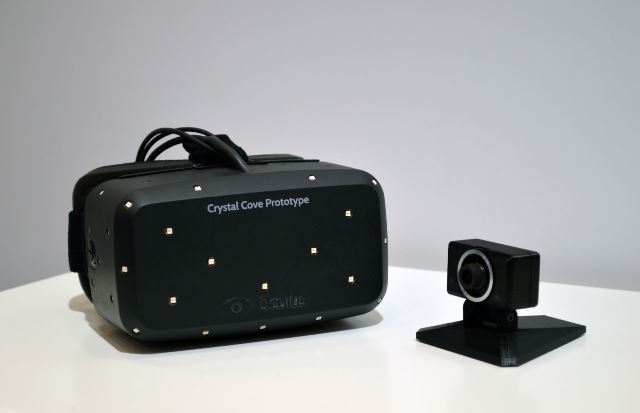 With the Xbox One and PlayStation 4 potentially spelling the end of the next-gen console market, players are looking towards the future for new and ground breaking experiences. The virtual reality Oculus Rift headset is expected to be available by late this year, and could forever change the way we play. The headset delivers fully immersive entertainment, whether you’re running across a battlefield on Call of Duty or just stepping into a casino for a game of Rush Poker. 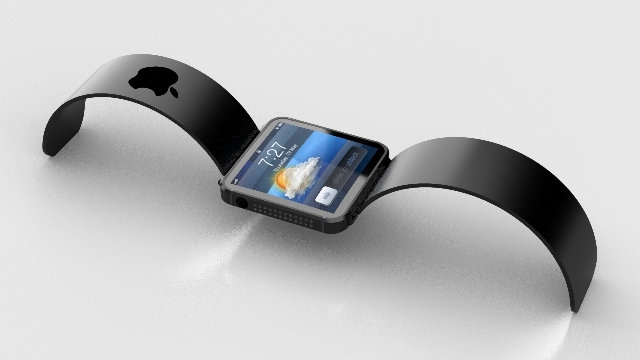 Major tech companies are focusing on the future potential of wearable tech and Apple are rumored to be throwing their hat into the ring too. Although they are unlikely to overtake sales of smartphones, smart watches are garnering a lot of attention and the iWatch is the most highly anticipated of them all. We can only wait and see what incredible features we could have wrapped around our wrists soon.