Intel has recently added a 180GB capacity variant to its Intel SSD 335 series. The Intel SSD 335 180GB, with SKU: SSDSC2CT180A4K5, has the same specifications and features from its big brother, the 240GB. Intel has also changed the designed and the appearance of the new 335 series. See more features, detailed specifications and where to buy below. 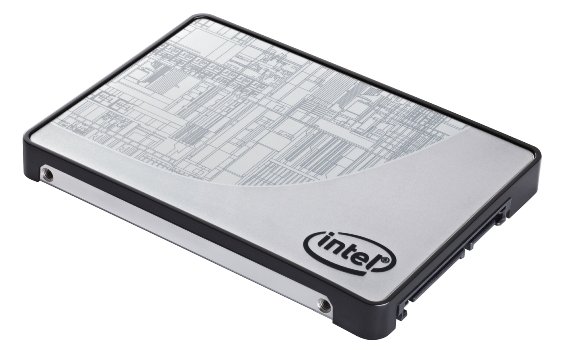 The Intel SSD 335 series features the latest SATA 6.0 Gbps technology combined with Intel’s 20nm Multi-Level Cell NAND Flash technology to produce a solid state drive with speeds of up to 500MB per second, at the same time consumes significantly lesser power compared to a typical hard drive and other solid state drives as well.

The Intel SSD 335 180GB is priced at around $ 179 USD only. This item is now available both in local and online stores.