Last Computex 2011, Asus chairman Jonney Shih unveiled the latest gadget from Asus, the revolutionary and first of its kind, Asus PadFone; where Smartphone and Tablet can be combined. 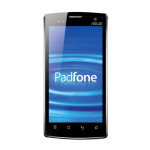 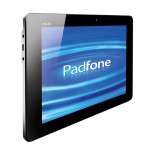 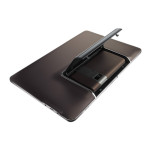 Asus PadFone is “a first of its kind innovation that allows you to switch seamlessly between pad and phone for a user experience that best-fits your activities, at any time. Internet access from the 3G network connection is shared between the phone and pad, as data storage is streamlined through a single storage pool.”

Features of Asus PadFone are: 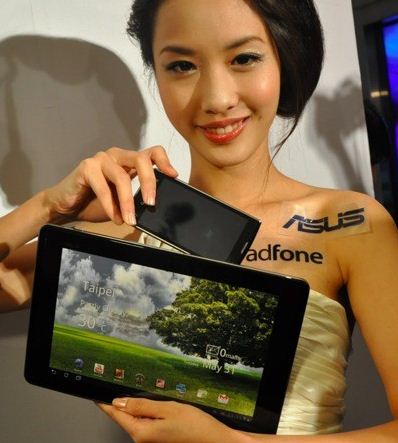 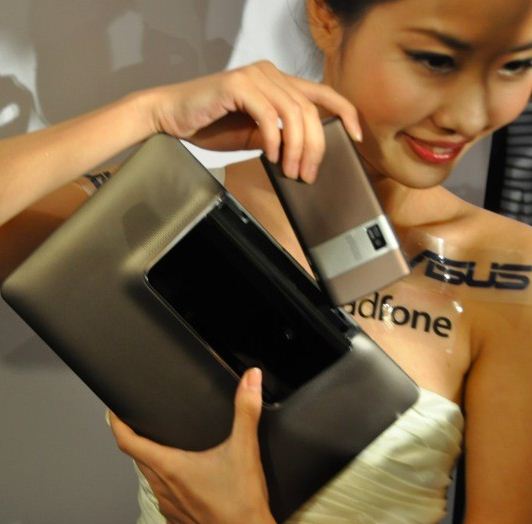 This innovative design lets you dock or insert and connect the Phone to the Tablet. But not all phones can be connected to the Asus PadFone tablet. With this feature, you can basically do anything that your the phone can do in your tablet.

Complete specification and price of PadFone is still not available. I will update this as soon as new information will be made available.