There has been a lot of rumors that Liquidmetal will be used in upcoming Apple products, specially on the most anticipated iPhone 5. There was a time that according to rumors, iPhone 5 will be built with Liquid metal. And a few weeks or months ago, new rumors floated saying that iPhone 5 will NOT be built with Liquid metal because the technology is not mature enough. And just recently, the CEO of Liquidmetal Technologies confirmed that Apple will be using the Liquidmetal in Apple’s upcoming products. 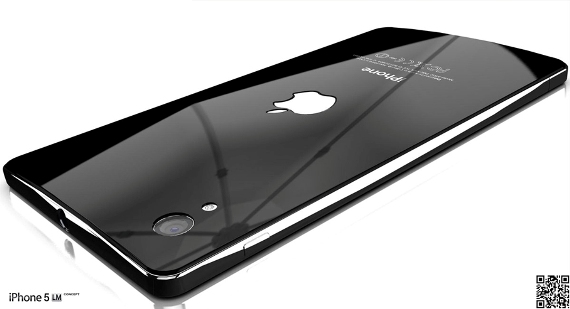 TRIVIA: Liquidmetal is a commercial name of a series of amorphous metal alloys developed by a California Institute of Technology (Caltech) research team and marketed by Liquidmetal Technologies. Liquidmetal alloys combine a number of desirable material features, including high tensile strength, excellent corrosion resistance, very high coefficient of restitution and excellent anti-wearing characteristics, while also being able to be heat-formed in processes similar to thermoplastics. Despite the name, they are not liquid at room temperature. – Wikipedia

Liquidmetal could make Apple devices even more popular. And Apple would have a great advantage over other cellphone/smartphone manufacturing companies. Unfortunately it is still not clear whether Apple would use Liquidmetal on the upcoming iPhone 5. But at least we will be expecting Liquid metal on Apple products soon.

Liquidmetal + Apple’s Ultrabooks is also a great combination. These could definitely out-fashion the HP Envy Spectre. Watch more info below as Tom Steipp CEO of Liquidmetal Technologies discussed more about it.