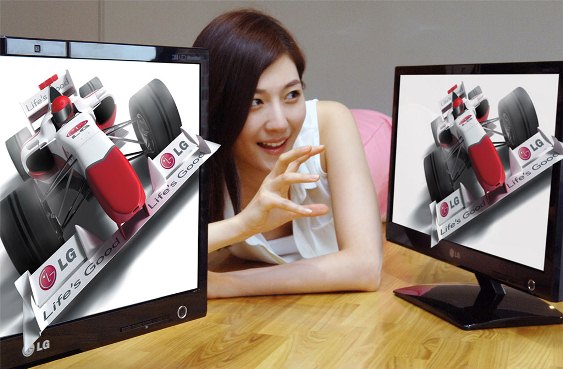 LG D2000 is a 20-inch 3D monitor which does not require any glasses anymore. That’s right you don’t need those fancy 3D glasses to view 3D movies, 3D games and images in their realistic 3D form.

Si-hwan Park, vice President of the Monitor Division, LG Home Entertainment Company said that: “With a full line-up of 3D TVs, laptops, projectors and smartphones, LG Electronics is by far and away the industry leader in all things 3D.” “LG’s position has always been that 3D will and must eventually function without glasses. The D2000 is a look at what the future has in store.”

There are of course existing glasses-free 3D technologies, like the Nintendo 3DS, but they require you to stay in a particular angle to enjoy the 3D effect. But with LG D2000 you can freely enjoy 3D in different angles. Thanks to it’s glasses-free parallax barrier 3D technology and the application of eye-tracking feature in the D2000. 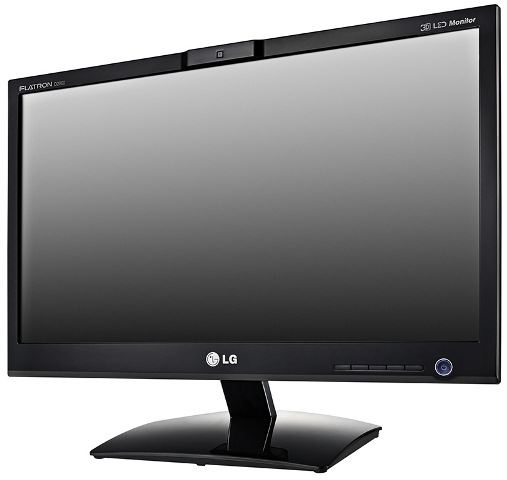 The LG D2000 monitor is built with a special camera sensor to detect changes in user’s eye position in real-time. It then calculates the angles and position of the viewer and adjusts the displayed image for optimal 3D effect. That’s basically how the eye-tracking features works in this glasses-free 3D monitor. Cool isn’t? But I wonder how will it react with different or multiple viewers watching?

Not only that it has a cutting edge eye tracking technology, it has also a highly refined 2D to 3D conversion feature. The LG D2000 will be available in Korea this July 2011 and later it will be introduced around the world by Q3 or Q4 of 2011.

“I knew sooner or later this would come out! It’s time to get rid of those 3D glasses!”