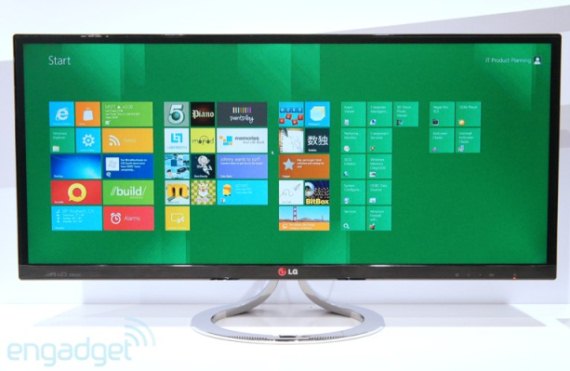 First officially displayed on IFA 2012, the LG EA93 targets users who need an super wide display for their spread sheets, graphics editing, watching widescreen-sized video, multimedia or even in gaming. I guess this monitor would be a dual-monitor killer. This monitor is also useful when you are doing multitasking. You can easily switch from one application window to another without the need to minimize one window to switch from another window.

The LG EA93 is an IPS monitor with a resolution of 2560×1080 WQHD and supports four-way split screen view. It has the basic connectivity options that you need such as USB3.0, HDMI, DVI and DisplayPort connectivity, and more. 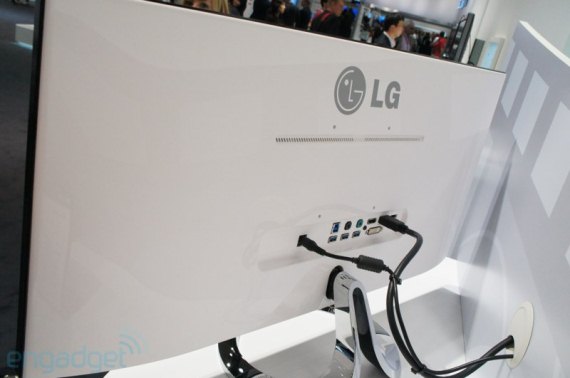