LG has unveiled its flagship smartphone, the LG Optimus 4X HD, a successor of the world’s first dual core smartphone powered by Tegra 2, LG Optimus 2X. The LG Optimus 4X HD features a Tegra 3 Quad Core processor with a clock speed of 1.5GHz and runs on the latest Android v4.0 Ice Cream Sandwich, and a nice 4.7-inch IPS display with a resolution of 1280×720. 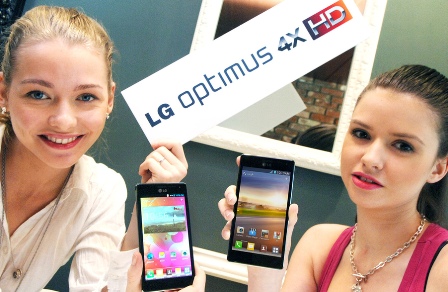 The LG Optimus 4X HD is quite slim, with a thickness of just 8.9mm, not the slimmest smartphone there is but it’s definitely slim. Aside from that, the new Tegra 3 quad core processor features a “companion core” or a “4-plus-1” setup and can be used in low power situations. The four main cores will do the heavy task such as multi-tasking, playing games and HD videos. While the “companion core” will do the easier tasks like sending messages, calls, emails, music, and etc. Thus saving power consumption and extending the lifespan of the 2150mAh battery. 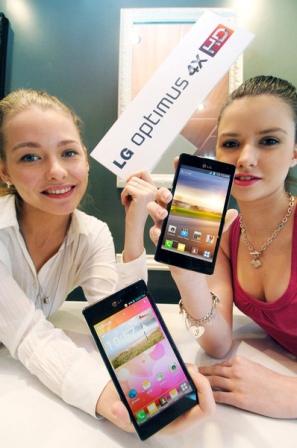 I’ll update you once I have more details regarding LG Optimus 4X HD specifications, price and release date.