LG has recently unleashed their latest and upcoming smartphone-tablet, the LG Optimus Vu. Information and pictures regarding the phone was somehow leaked before, but now LG has revealed the phone itself and some of its specifications and features. 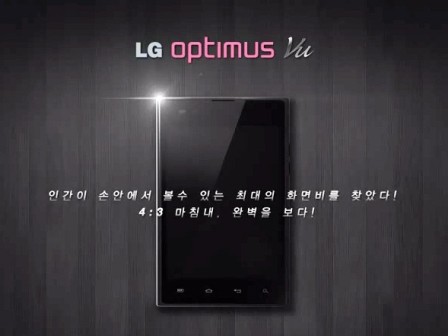 The LG Optimus Vu runs on Android v2.3 Gingerbread and is powered by a 1.5GHz dual core Qualcomm Snapdragon processor. It sports a 5-inch display (1024×768 pixels and 4:3 aspect ratio) with Gorilla Glass and this is phone will challenge the currently released Samsung Galaxy Note.

I think it would be better if the phone will be released running the latest Android Ice Cream Sandwich already instead of Gingerbread.

According to reports, the 5-inch device is built with 8 Megapixel rear camera and capable of capturing and playing 1080p HD videos.

It has a memory size of 1GB RAM and 8GB internal memory. It also features NFC, HSDPA, WiFi, Bluetooth 3.0, microSD, microUSB and more.

So far, there are no details yet regarding the pricing and availability. Most probably it would be the same price with Samsung Galaxy Note or cheaper. Perhaps the LG Optimus Vu will make its first official appearance this coming MWC event at the end of this month.

Watch the teaser video below: 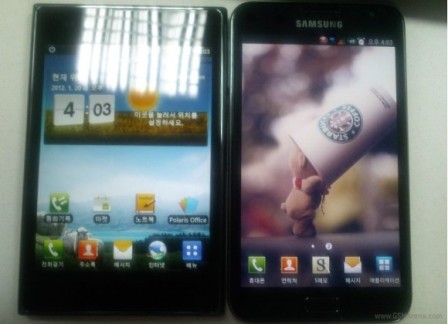 I will update this article once new information comes out. Stay tuned! ^_^