3D technology is everywhere nowadays. LG just recently launched the world’s first ever 3D capable notebook, the LG Xnote A530 Notebook. Not only that it is capable of displaying 3D images, the LG A530 notebook could also capture 3D. 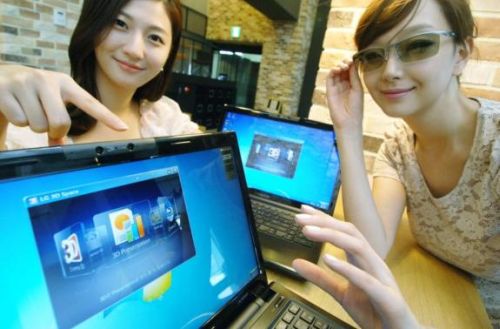 The LG A530 3D notebook offers more than just 3D entertainment. Beneath its hard casing lies specs that any enthusiast would be excited about. But LG still wants to keep some information undisclosed as of the moment.

However we do know that the LG Xnote A530 specs is not to belittle with. First, this 3D notebook features a 15 inch display that is capable of HD resolution of 1080p. Second, as you can clearly see in the picture below, the LG A530 notebook has two from facing cameras, capable of capturing 2D and 3D images and videos.

Further the LG Xnote A530 notebook is powered by Intel Core i7 second generation Sandy Bridge processors. Although LG’s press release did not specify what Core i7 processor are we talking about. But still, it’s a Core i7. 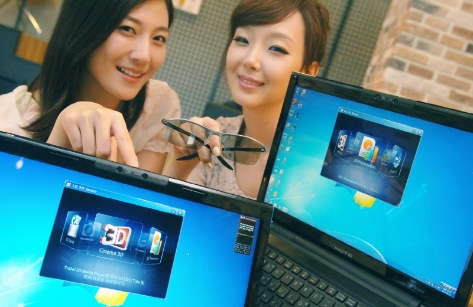 The A530 3D Notebook is also built with NVIDIA’s GeForce GT555M graphics card. This is not the top of the line mobile graphics card, but perhaps LG might consider using GTX 560M or even a GTX 580M in it’s future models.

The last teaser that the LG Xnote A530 Notebook has revealed is its “True 3D PT” software that converts presentations into 3 Dimensional presentations that can be displayed using monitors or projectors that are 3D capable. That’s totally cool and original!

As you can see there is much yet that we do not know about LG’s Xnote A530. I hope LG will reveal more of its specifications soon. LG did not also disclosed its pricing and availability yet.