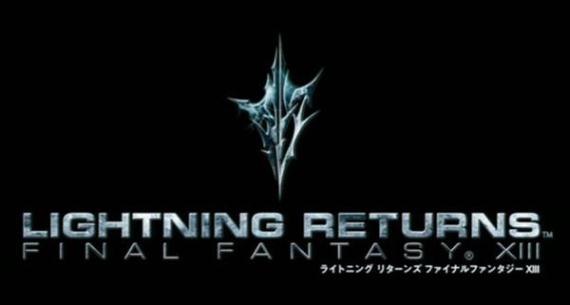 According to Square Enix the world is set to end after 13 days, somewhat similar to that of Legend of Zelda: Majora’s Mask. The clock can be seen in the corner of the screen and will constantly count down even if the player spends time in taking the monorail going from one place to another. I’m not really sure if this means that you have more or less 13 days or 312 hours to complete the game. 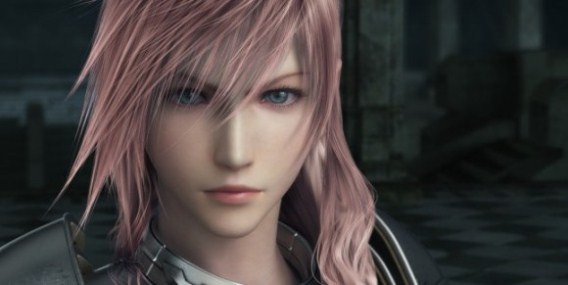 In Lightning Returns: FF XIII, the player will have full control over Lightning including her attacks and movements. The player can also customize her looks and combat style. The game will also feature real-time elements making the game more active. When Lightning dies in mid-battle, the player will be given an option to rewind the events in exchange for time. Hmm.. sounds like Prince of Persia.

Lightning Returns: Final Fantasy XIII is said to be available on Playstation 3 and XBox 360 and will be released sometime in 2013. According to Square Enix this will be the final chapter in FF XIII. Refer to the video below for more information.