Remember how DSLR Cameras can make pictures look alive and brilliant? Well prepare to be amazed and fascinated with this new revolutionary Light Field Camera from Lytro. So what is this Lytro Light Field Camera that people are excited about?

Lytro is a Silicon valley start-up company that made use of the “light field technology” to change the way how we take pictures. With this Light Field Camera, even a newbie photographer can take pictures as beautiful as the one taken by a professional photographer.

With Lytro Light Field Camera technology, you can forget the complicated manual settings and lets you shoot first and focus or edit the photo later with no time limit. You heard me, SHOOT FIRST! EDIT or FOCUS LATER. No need for Photoshop editing. Just shoot and shoot to your hearts content and review the pictures later. This is simply mind blowing.

To give you an illustration of what heck I am talking about, here’s a video about Lytro’s Light Field Camera: 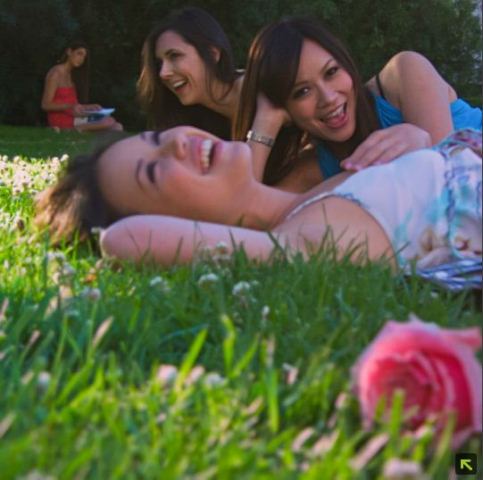 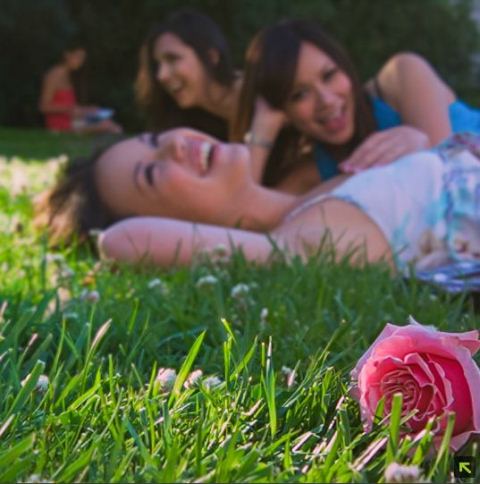 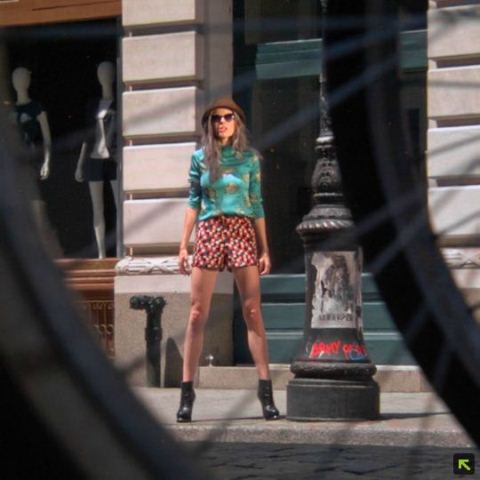 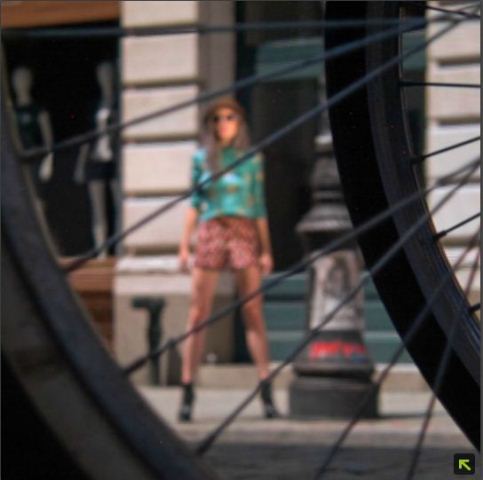 You can view more pictures at Lytro’s site.
Try to view the image and change the focus by clicking on it. Isn’t it freaking amazing?!

To answer that, here’s a line from AllThingsD.

“Lytro’s camera works by positioning an array of tiny lenses between the main lens and the image sensor, with the microlenses measuring both the total amount of light coming in as well as its direction.

The technology also allows photos to be taken in very low-light conditions without a flash, as well as for some eye-popping three-dimensional images to be taken with just a single lens. To view photos in full 3-D, users still need some sort of 3-D display, such as a 3-D phone, PC or television. However, even without such a display, a certain amount of 3-D is visible.”

We don’t have detailed specifications of Lytro’s Light Field Camera yet. However we do know that Lytro Light Field Camera features the following:
1. Unmatched high speed – No more shutter lag.
2. No need to worry about focus – Just shoot first then focus later.
3. Very portable – Lytro Light Field Camera is said to be portable and stylish enough so that you can bring it anywhere.
4. Low-light Sensitivity – no need to bring those over-grown size flash. Lytro’s camera will make use of the available light to capture the scene.

Lytro Light Field Camera Price and availability is yet to be disclosed. For now let’s just wait for it’s official launching.

Who knows, Lytro could start a new “Camera Wars” with Canon and Nikkon’s DSLR camera or perhaps Lytro could sell the technology to the big camera manufacturers. Well, this is just purely my speculations. ^_^