Micromax has recently released their latest flagship android smartphone, the Micromax A116 Canvas HD. And like its predecessor the A110 Canvas HD, this 5-inch Android phone is expected to become more popular than the previous. 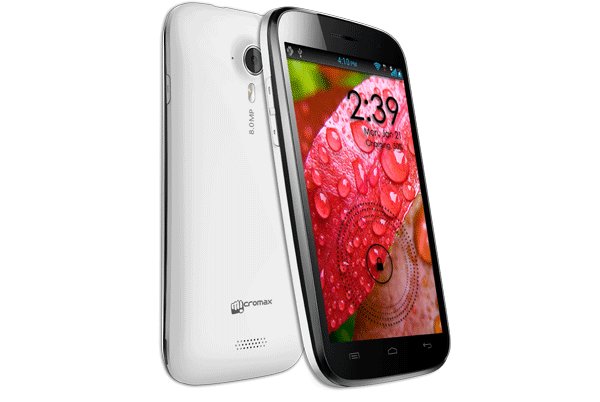 The Micromax A116 Canvas HD is a Jelly Bean Android smartphone, with a huge 5-inch IPS display, an 8 megapixel rear camera, dual SIM functionality and a Quad Core Cortex A7 processor clocked at 1.2GHz. This phone is expected to be the next most popular smartphone than its predecessor, the A110. Why? Perhaps the main reason is its price. Micromax is offering more specs and features for a lesser price. See complete specifications below.

The Micromax A116 Canvas HD is said to have an SRP of only $279 USD or Rs. 15,000. Very affordable compared to other 5-inch Android phones. It is expected to become available first in India, first week of February. And perhaps a weeks later or month after on other regions.

The Possibility of Rebranding the A116

Like the previous A110, their is a possibility that the Micromax A116 Canvas HD will also be re-branded, carrying a local brand name, and will be sold in Philippines with a competitive price. We didn’t have a Micromax A110, but locally there is a similar device which is the MyPhone A919. Although this possibility of rebranding is not confirmed, still it’s just a possibility. If ever this device will reach the Philippines, whether re-brand or not, it might be priced at around Php 11,000.