A few years ago 2016 was being touted as the year where the majority of ‘gaming’ would be carried out on mobile devices, some industry commentators turned their noses up at such a claim, yet today, this statement is certainly the more believable. Interestingly many publications seem to give the impression that mobile gaming is a recent phenomenon, as though gaming, that is mobile gaming, has somehow snuck up on us. However for us to understand this a bit more we have to take a step back and learn that mobile gaming isn’t that new. So, where did it all begin? 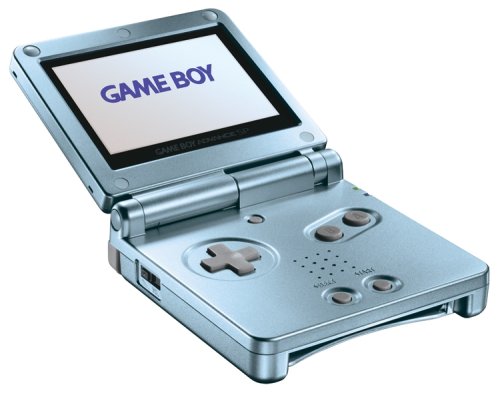 Mobile gaming actually began years ago. I am sure most of the people reading have either owned, played on or at least heard of something called the Nintendo Gameboy, right? (Although of course that was not the first mobile gaming device, but it was certainly one of the first to attract the largest mainstream audience).

Well the Nintendo Gameboy was exactly that, a mobile gaming device. People absolutely loved the fact that they could ‘game on the go’ and incredibly Gameboy to this date remains one of the biggest selling gaming devices of all time and is unlikely to lose that title any time soon too.

Of course; back when the Gameboy was launched (1989) phones were not all that sophisticated. It was not until the early 21st Century when mobile phone games started to come into being. Most mobile phone games tended to be rather simple affairs at first, much in the same way that early console games were simple bat and ball products. Snake on our Nokia phone, (remember that?), is a great example of how simple mobile gaming used to be. Of course at the time, mobile games on phones were designed to be a way in which to quickly pass time on those slightly longer journeys. They weren’t intended to be played with sort of intensity and competitiveness that modern devices can afford a player today.

So, fast forward a few years and today we find phones that are incredibly powerful, and much, much more capable than ever before. In fact; a mobile device produced nowadays will toast the PlayStation 2 and original Xbox console in terms of graphics and visual rendering.

Sure, mobile gaming can lack that level of feed-back enjoyed by console players through their independent controllers but that’s improving too. Gaming is no longer the sole province of the living room, gaming has expanded, and it’s expanded out into your street, your taxi, your flight. And the choice, genre, and price ranges now means you have absolutely thousands of games at your disposal, many of which, happily, are completely free.