The much anticipated and rumored Google Motorola X-Phone is said to feature something bigger than we have now. It was previously reported to have a 5-inch display, but latest rumors says that it will only have a 4.8-inch display at 1920×1080 resolution display. But the most interesting part of the X-Phone is that it will run on the upcoming Android Kelly Lime, built for toughness, and will have a huge 128GB storage capacity. 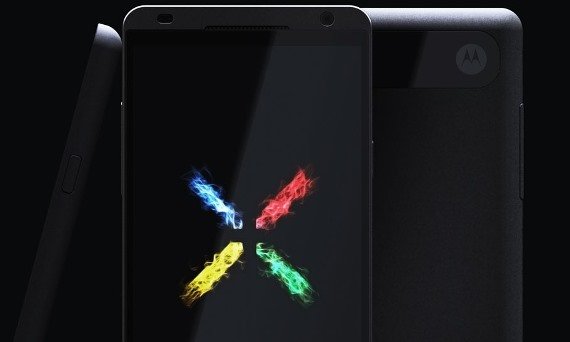 According to rumors, Google’s X-Phone (which will be manufactured by Motorola) will have a Sony Exmor camera for its primary camera and it can withstand the beating that your typical smartphone might not. The X-Phone is said to make use of Motorola’s Kevlar design, and just like the Sony Xperia Z, it will also be water resistant.

The Motorola X-Phone is expected to also feature added functions that will stretch the capability of the upcoming OS, Android 5.0 Kelly Lime. What’s more interesting is that, it is rumored to have a 128GB storage capacity, aside from the external 32GB microSD. Does it mean it will have a “physical” 128GB variant or 128GB of cloud storage from Google Drive?

Aside from those, the X-Phone is rumored to be powered by a quad core processor, and will have a 3,000mAh battery (aside from having better power consumption).

The X-Phone is rumored and expected to be officially unveiled or launched this coming May 2013. According to rumors, the exact date would be on May 15. But the date is not yet confirmed, and there is still the possibility that it might be unveiled before or after the said date.