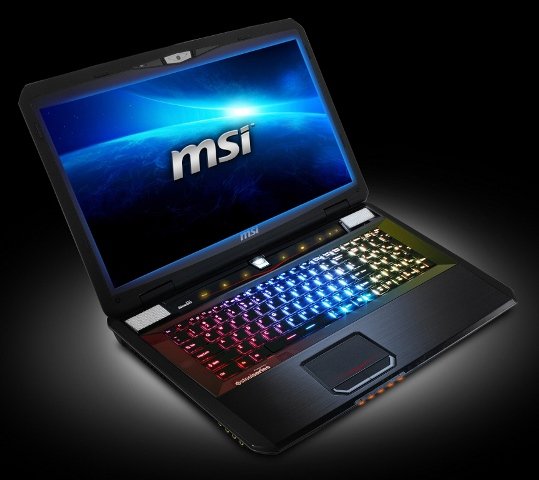 So what’s new with the two new models? Below is a table showing the specifications of the new G Series GT70-0NE/GT60-0NE and comparing it with its predecessors the GT70-OND/GT60-OND and GT70-ONC/GT60-ONC.

In the tables above, you will notice that the GT70-0NE and GT60-0NE has the highest graphics processing power and some improvements compared to its predecessors. The GeForce GTX 680M is comparable to its desktop counterpart, with technologies like Adaptive Vsync, Control Panel FXAA Anti-Aliasing, TXAA Anti-Aliasing and multiple core efficiency improvements providing gamers with higher frame rates, extreme special effects and unmatched 3D experience without sacrificing battery life.