Do I Really Need A Quad Core Processor for my Desktop PC?

Do I really need to upgrade to a quad core processor? A not-so dilemma to be answered 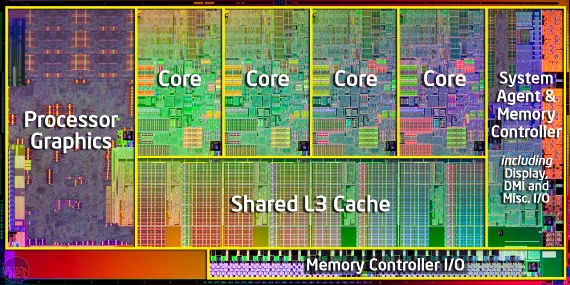 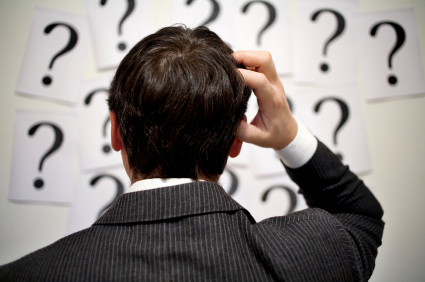 Regular desktop operation – these includes document processing (MS Word etc), spreadsheets (Excel), office or work related software and the likes that usually does not consume a lot of processing power. If this is the main function of your PC then a quad core processor might not be the optimum solution. A dual core processor will do and can easily perform these kind of tasks.

Multitasking – It really depends on how you define your multitasking. If your opening a web browser and a MS Office application, calculator, notepad while playing some mp3 in your background then a dual core processor can easily do these task.

But if your definition of multitasking is opening multiple adobe applications for video and photo editing, converting videos, using dual or multiple monitor display and having different task in each monitor and the same time, then you really need a quad core processor. The top of the line dual core processor with overclock settings may be able to handle this but a dual core processor does not have enough threads to processes these numerous calculations. A quad core processor can perform all of these task at the same time because they have 4 threads or 8 threads depending on the model of the processor. And their really built for multitasking.

Playing PC Games – Back in 2007 up to 2010 (if I’m not mistaken about the 2010) a dual core processor is sufficient enough to play PC games even top of the line PC games, provided that you also have a good graphics card or video card. Playing PC games with on board graphics is not enough (Although some games are just fine with on-board graphics). You definitely need a graphics card.

Late last year and this year, more PC games are coming out that requires more processing power. Games like Crysis 2, Modern Warfare 3, Final Fantasy XIV recommends that you use a quad core processor plus a better graphics card. Games nowadays are also utilizing multi-threaded functionality. That’s why a PC game that has a demanding system requirement can be played smoothly even in higher settings and resolution with a quad core processor paired with midstream to high end graphics card and at least 2GB of memory.

Internet Surfing – A dual core processor is sufficient for this kind of task.

Bragging rights – Don’t have to argue with this one. Only your budget and compatibility issues is your determining factor.

If your PC usage is minimal then you might be wasting your money on investing in a quad core processor. You won’t even maximize it’s full capacity.

Now if you think that you really need a quad core processor because you have this kind of purpose or you need your PC for a specific demanding task then there’s no stopping you. Only your budget and compatibility will. ^_^

3. Compatibility – If you have the budget and you know you need a quad core processor because you have a purpose for it, then compatibility might be the only thing that would hinder you from having one. 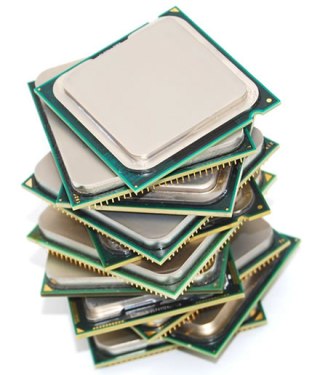 If you are upgrading from an older motherboard with an obsolete socket type, or there are no quad core processors that are compatible with your current system, then you might need to upgrade your whole computer. (ouch!)

As far as I know, it’s already end of the line for Intel’s socket 775 motherboard, same goes with AMD socket AM2+. But if you are currently using an Intel socket 1156 (for core-i processor) or socket 1155 (for second generation core-i processor) then you would not have a problem. Just look for a quad core or even six core processor that fits your budget and need. Same goes with AMD’s socket AM3 and the upcoming socket AM3+ and socket FM1.

I know that the list above is not complete but more or less these are the ones that are currently available in the market.