Nokia 500 is the second smartphone from Nokia that is powered by a 1GHz processor. This runs on Symbian Anna and features interchangeable back covers and has a 3.2 inch (640×360 pixels) capacitive touchscreen.

Nokia 500 is the first for the Finnish company. Remember the days of “Nokia made in Finland”? People would prefer Finland-made Nokia phones and Finland-made phones are usually more expensive than China-made cellphones. 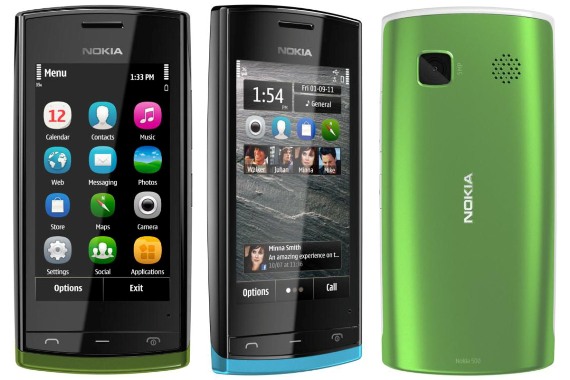 Watch the teaser video of Nokia 500 below: