NVIDIA is preparing the 6th version of the GeForce GTX 560 family that will be called GeForce GTX 560 SE. This graphics card is based on the 40nm GF114 GPU and its NVIDIA’s probable weapon against AMD Radeon HD 7770. 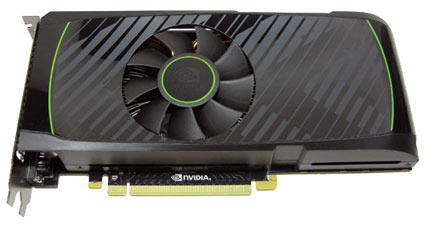 Since the release date of Radeon HD 7770 and the 7000 series, the popularity of AMD’s graphics card has constantly been rising. NVIDIA has to make a move to counter this, offer a similar or comparable graphics card at a similar or lower price range. Surprisingly, the GeForce GTX 560 SE is close to that of OEM GTX 555. See the specifications below:

IMHO, people would not be attracted to the GTX 560 SE since is the GTX 560 has been rebranded over and over again. Most PC Enthusiasts would agree with me if NVIDIA would come up with a “new” graphics card based on a new chip instead of recycling their old and soon to be forgotten graphics card.

Also there are too many “GTX 560” and its very confusing already. What do you think?