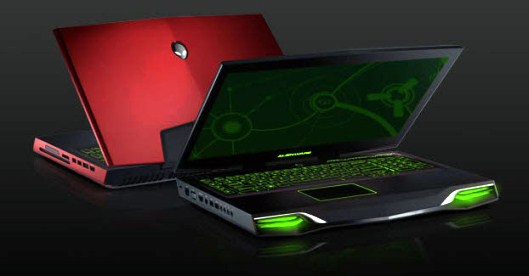 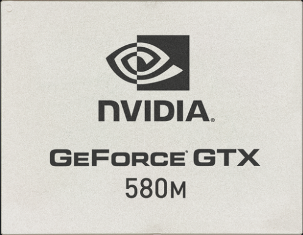 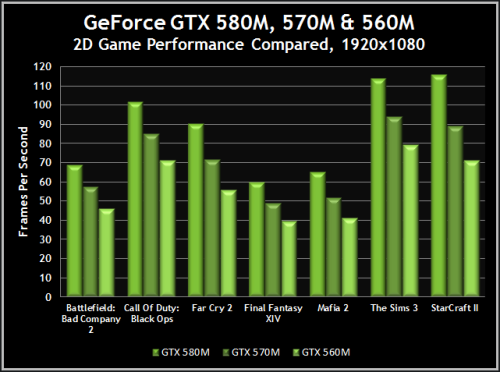 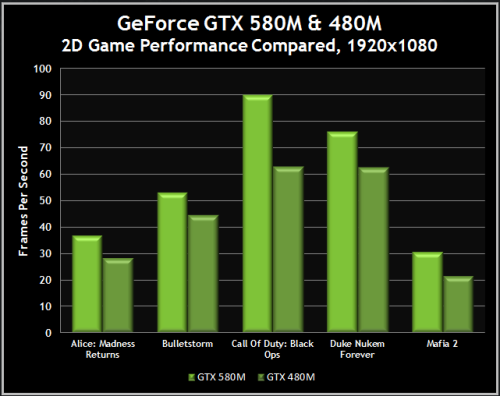 Now that Laptops/Notebook are finally equipped with the proper battle gears (dual to quad core processors and high-end GPU like GTX 590M) to handle High Deifinition and demanding games like COD or Crysis, Would you go for Notebook or mobile gaming or Desktop gaming is still the best experience for you?