NVIDIA GeForce GTX 770 Specifications Revealed! This Could Be A Game Changer 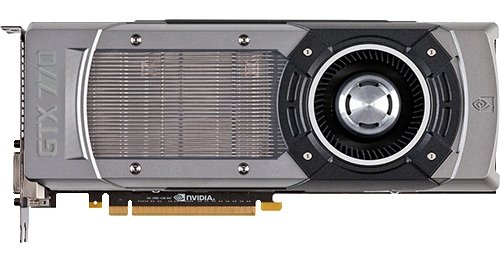 If the specifications above where true, then the GeForce GTX 770 would be a game changer. It’s also the graphics card with the highest clock speeds ever built. Aside from that, the GTX 770 will have the same design and cooling solution from that of the GTX Titan and GTX 780.

If the pricing would be accurate for the GTX 770, then expect that there would also be price changes in their previous lineup as well. This could spell disaster for AMD’s lineup, and they’ll probably respond to this with a price drop as well. Anyway, we’ll find out that soon enough as the release dates are nearing.