NVIDIA‘s flagship graphics card for 2013 has finally been revealed, the NVIDIA GeForce GTX Titan, based on Nvidia’s GK110 GPU. The GTX Titan sports 2688 CUDA cores with 12 SMX clusters, and has a clock speeds of 837Mhz, with 376 boost clock speeds. It has 6GB of GDDR5 clocked at 6000MHz with a 384-bit memory interface. It can perform 4,500 Gigaflops of performance with 7.1 Billion transistors. This card sure is a monster and it is expected to perform faster than the GTX 680, and might be on par with GTX 690 dual GPU graphics card. See more details below.

Not only that the GeForcce GTX Titan features exceptional specs, it is also built with high performance thermal features such as; Vapor Chamber for high efficiency heat dissipation, Extended Fin Stack for increased cooling area and Advanced Fan Control for control both voltage and RPM to maintain optimum fan speeds and temperatures. 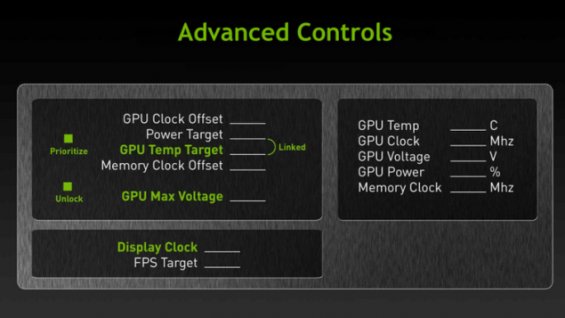 The NVIDIA GeForce GTX Titan is capable of Quad-Way SLI configuration beating even a Quad-SLI configuration of the GTX 690 based on the benchmarks below. It’s also obviously faster than the GTX 680, the ex-fastest single GPU graphics card. 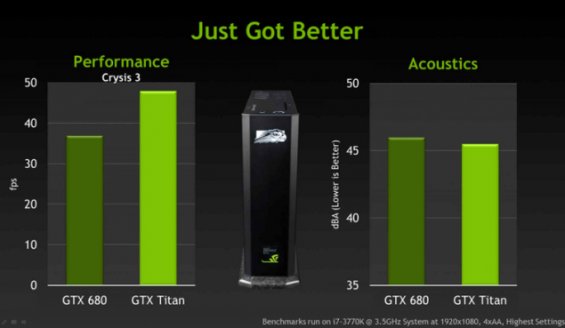 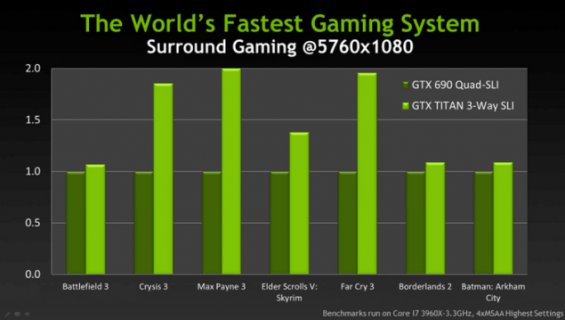 Below is also a benchmark posted by EgyptHardware comparing the GTX Titan with GTX 680 and HD7970 GHz Edition. 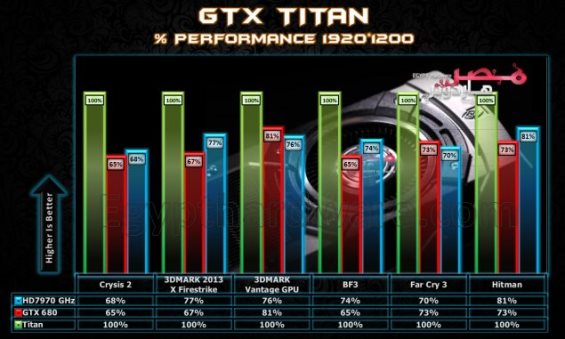 Based on these, the new NVIDIA GeForce GTX Titan is, without a doubt, the new faster single GPU on the planet. This is were beauty (superb craftsmanship) and raw power meets. You can throw even the most intensive and demanding PC game (like Metro 2033, Crysis 3, Far Cry 3, etc..) and it can easily handle it even in the extreme high resolution with maxed out settings. And if the rumors are true that AMD Radeon won’t be releasing a new type of graphics card this year, the GTX Titan will be seating on its thrown for quite some time.

The GeForce GTX TITAN GPU will be available starting on February 25, 2013 from NVIDIA’s add-in card partners, including ASUS and EVGA in North America, and additional partners, including Colorful, Galaxy, Gigabyte, INNO 3D, MSI, Palit and Zotac outside the US. Partner participation will vary by region.

Of course this card is not cheap. As expected, the GTX Titan is priced starting at $999 USD, depending on the manufacturer and some additional configurations. 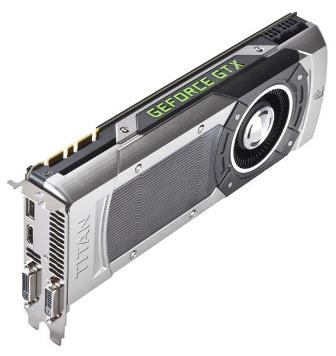 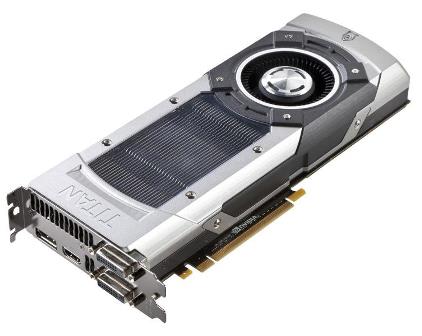 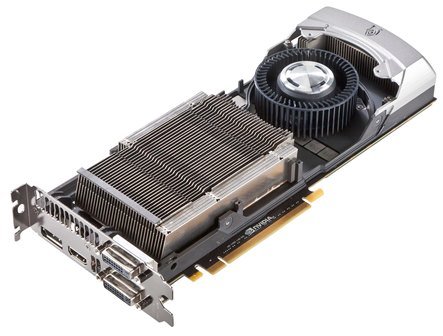 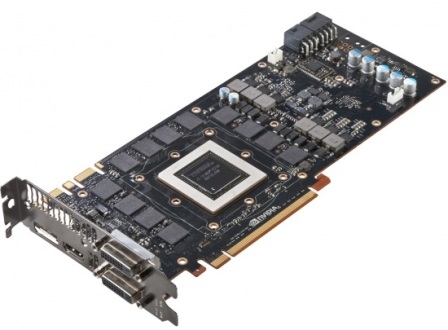 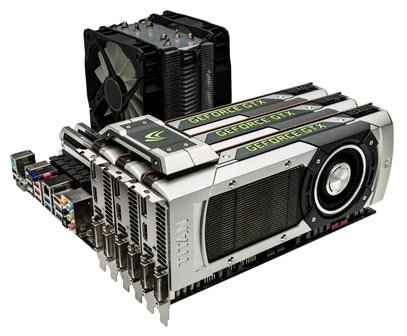