O+ USA has revealed their latest Android smartphone, successor to the O+ 8.15. It runs on Android 4.2 Jelly Bean, features a 5.7-inch Full HD IPS display and is powered by a 1.2GHz quad core processor. Sounds like O+ is planning to combat the expensive Samsung Galaxy Note III with this device, and other competing phablets like the Cherry Mobile, MyPhone and Starmobile have. Check out the O+ 8.16 specs, price and availability in the Philippines below. 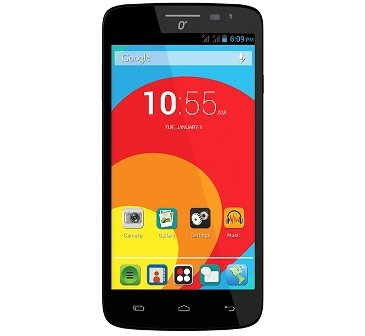 Aside from the features I mentioned above, the O+ 8.16 will also have 1GB of RAM and 8GB of internal storage. Its graphics processor is handled by a PowerVR SGX 544MP. It has a 13 megapixel rear facing camera paired with a 2 megapixel front facing camera, although I am not sure yet whether this is a BSI sensor or not.

As for its connectivity options, the O+ 8.16 has HSPA+, WiFi and WiFi hotspot, Bluetooth, GPS, microSD, USB OTG and the usual things you see in most Android devices these days. And since this is an O+ Android phone, it features Air Shuffle user interface. 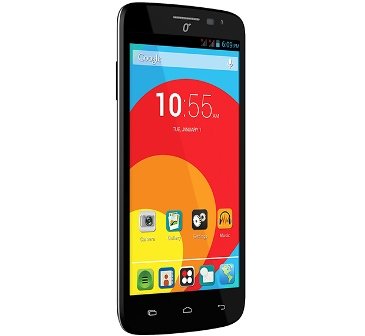 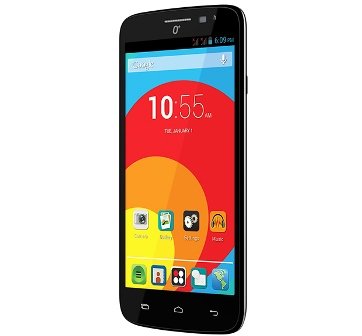 The O+ 8.16 Price in the Philippines is just Php 12,995, similar to the price point of other local phablets. However there is no word yet from O+ USA whether when will this new phablet be released or made available. Most probably it will be out soon, probably a couple of weeks from now. Usually they don’t hold these devices for long.

What do you think of the new O+ 8.16? Will you be getting this one? Or would you prefer the MyPhone Vortex or Cherry Mobile Blaze 2.0 or Starmobile Diamond V7? They are all phablets and priced similarly.