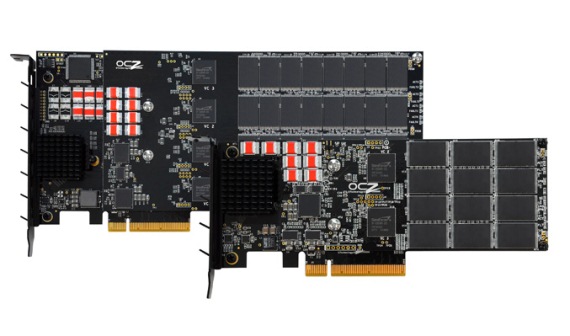 According to Ryan Petersen, CEO of OCZ Technology; “Our PCIe Z-Drives and VXL software distribute the flash between VMs based on need, making sure that no VM inefficiently occupies flash when it can be better used elsewhere in the SQL Server 2012 environment and that the flash cache itself is optimally used regardless of how many VMs are running concurrently,” “Even though the flash cache resource is located in one server, it can be shared across multiple servers making VXL the only fast cache and virtualization software that can deliver this unique capability, especially when VMs do not typically reach peak workload requirements concurrently.” 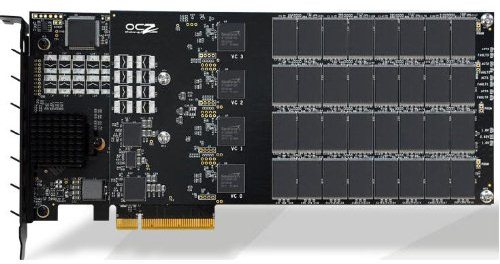 Meanwhile, you can check for the latest and lowest price of the OCZ Z-Drive R4 CM84 below:

Below is the OCZ Z-Drive R4 C Series Specification sheet. Click the image for larger view. 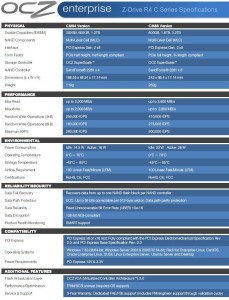