Oda Nobuna no Yabou Episode 11: The Retreat at Kanegasaki

Oda Nobuna no Yabou Episode 11 is entitled The Retreat at Kanegasaki. It’s a continuation of their previous plan which unfortunately failed due to the betrayal of Asai’s father. Asai is the wife of Nobukatsu Oda (little brother of Nobuna), who we found out to be a woman. We also saw in the last episode that Sagara was successful in convincing Nobuna to withdraw his army and make Sagara as a decoy. But we also saw that Nobuna was shot. Will she survive? Let’s find out in Oda Nobuna no Yabou Episode 11. Meanwhile… 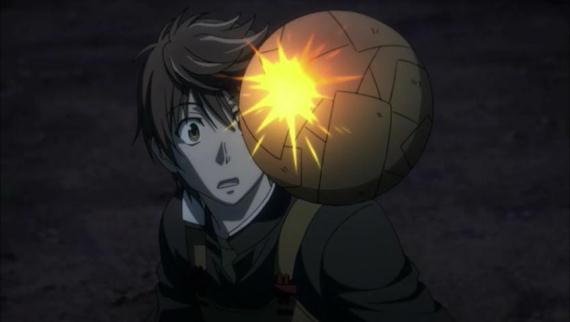 The next episode is about the Retreat at Kanegasaki which is a big event in Oda’s history. During the last episode Nobuna was shot but I’m pretty sure that she won’t die as she is the main character here. We also saw a preview where Nobuna was resting/recovering from the gun shot. 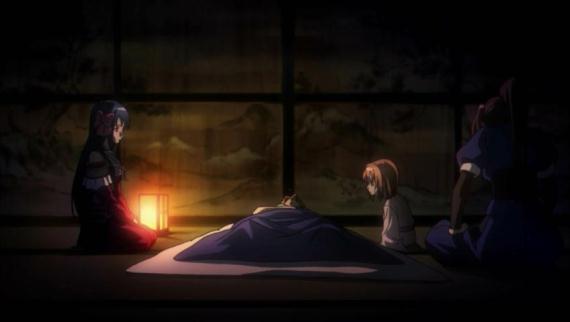 One thing that bothers me is did Hanzo betrayed Oda and Sagara? Because we also saw Hanzo throwing a small old fashioned grenade in front of Sagara. Sagara and Nobuna are quite in a pinch in the next episode. And it looked like they suffered a great lose due to the betrayal of Asai’s faction. 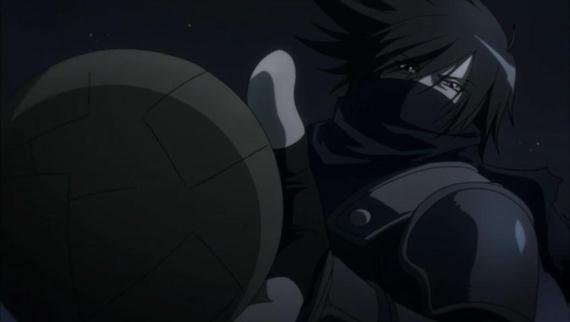 There is also a scene were a couple was getting married. Any idea on who those persons were? The girl looked like Nobuna but she couldn’t get possibly get married to someone. 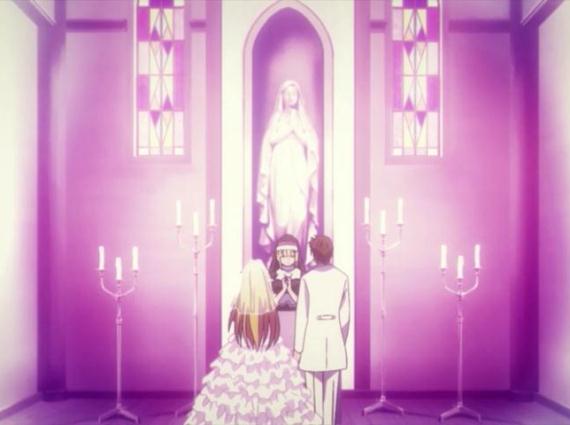 I’m anxiously waiting for the next episode to come out, hopefully this coming Sunday/Saturday the next episode would be available already. How will Sagara and Nobuna survive this unexpected and surprise attack? Let’s find out on Oda Nobuna no Yabou Episode 11 – The Retreat at Kanegasaki.

I’ll update this post once the episode is available. Stay tuned!