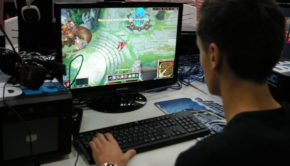 People have been able to play video games in a wide range of ways since their inception, whether it’s a 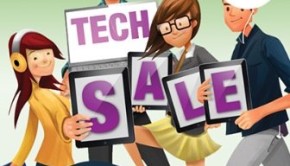 SM Supermalls, in partnership with MSI-ECS and PLDT, is giving everyone an exciting opportunity to get the latest gadgets this 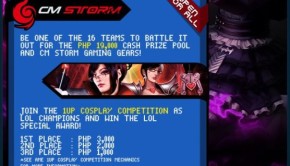 This coming February 23, 2013, there will be an AME 1UP live event, in line with 1UP’s anniversary celebration. In 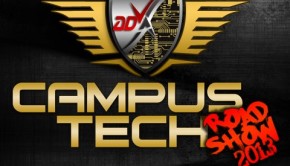 ADX Arena will be visiting different campus again this 2013, after the success of ADX Campus Tech tour last year. 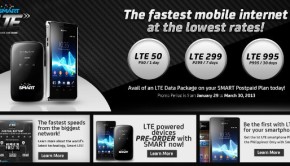 Smart has recently revealed the prices of their different LTE Data Packages. The said LTE Data plans are for Smart 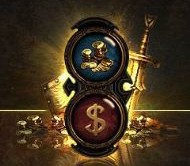 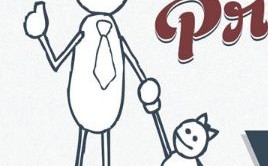 Father’s Day is fast approaching. This year’s Father’s Day will be on June 17, 2012. Have you already decided what