The OnePlus One is powered by a Qualcomm Snapdragon 801 quad core processor clocked at 2.5GHz, with a Krait 400 CPU. It is paired with a 3GB of RAM and an Adreno 330 as its graphics processor. It comes in either 16GB or 64GB of storage capacities. It features a nice 5.5-inch full HD IPS display with Corning Gorilla Glass 3 for protection.

The One also features a 13 megapixel rear facing camera paired with a 5 megapixel front facing camera. It is also loaded with lots of connectivity options such as: NFC, LTE, WiFi ac, Bluetooth 4.1, GPS and a microUSB 3.0 port that supports USB OTG. It runs on Android 4.4.2 Kitkat out of the box with a custom CyanogenMod 11S theme. Its rear camera is capable of capturing 4K video resolution, and slow motion videos. Check out the rest of its specifications below and watch the review video as well. 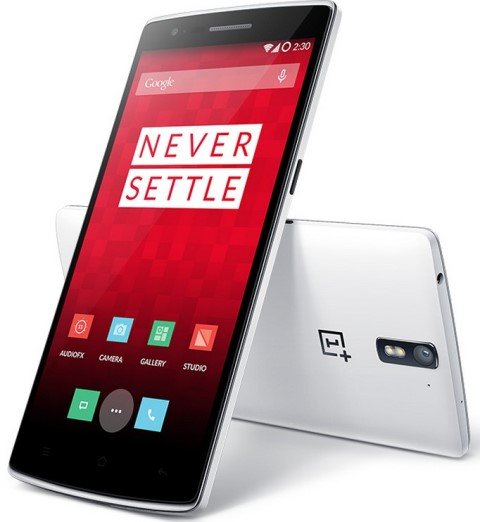 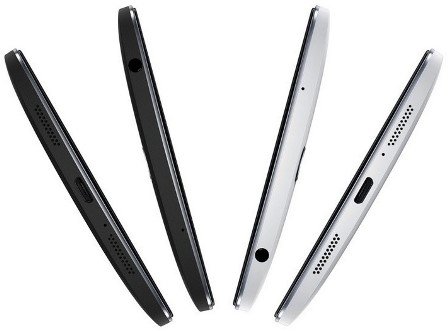 The OnePlus One has a manufacturer’s suggested retail price of $299 USD for the 16GB variant, and $349 USD for the 64GB variant. Locally, this should be just around Php 13,000. Initially, the One will be available in Austria, Belgium, Canada, Denmark, Finland, France, Germany, Hong Kong, Italy, Netherlands, Portugal, Spain, Sweden, Taiwan, UK and USA.

The OnePlus One review video below is courtesy of Android Authority. They were lucky to test the phone before it is released in the market. This gives us a better idea of that this smartphone is capable of. Watch their review below.