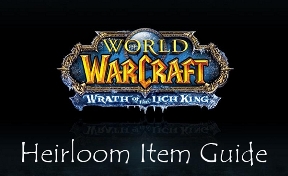 Word of Warcraft is expanding and getting your character into high level is difficult specially if you are maintaining multiple characters. Luckily Wrath of the Lich King expansion was released. Now there is more change to ... Read More → 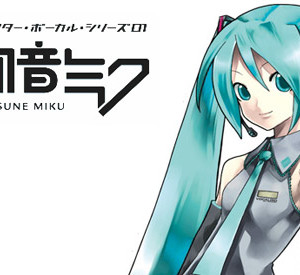 While I was browsing Youtube today. I stumbled into a very interesting video. I was amazed to see the video and the performance. Hatasune Miku had a live concert! I don’t know when was this held ... Read More → 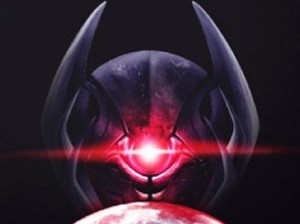 Transformers 3 Dark of the Moon Information and Trailer

How you can fix graphics card and video card artifacts One of our friend shared to us how he was able to fix his ATI HD 4830 which has artifacts. The step he used is unbelievably ... Read More →

Save you original game CD/DVD by making a backup with Game Copy Wizard Did you now that the number 1 problem of a gamer who owns original dvd games for their Xbox 360, Xbox, PS3, PS2, ... Read More →