Great news from NewEgg.You can avail BIG savings from NewEgg this Black November. Check out the great products below. Advertisements... Read More → 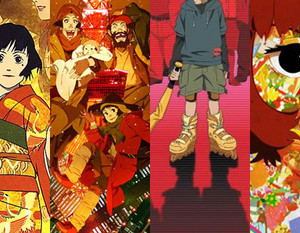 Ready to Get Imba again? With the new Razer MMO Gaming Gear, Anansi, you will have a significant advantage over the enemy. According to Razer, Anansi will be the word’s first MMO gaming keyboard. And it ... Read More → 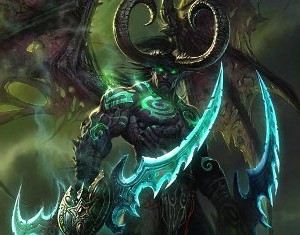 Have you ever heard the term Imba before? Maybe you have been wondering what Imba means that’s why you stumbled into this post. You might probably heard Imba in Warcraft’s DOTA or any other MMO games. ... Read More →