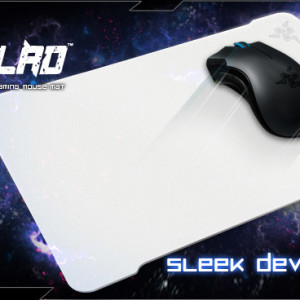 I just got an email from Razer newsletter introducing their Ironclad “Unibody” Aluminum Mousepad. Well it’s the first time that I’ve heard that Aluminum is used as a material for making a mousepad. Advertisements... Read More →

The new Nokia N8 will soon be or by the time you are reading this, is already available here. Let’s take a look at what the new Nokia N8 has to offer. Advertisements... Read More → 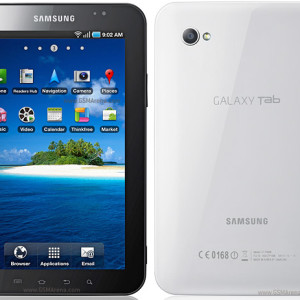 Galaxy Tab is on the loose. This new 7-inch tablet PC is run by Google’s Android 2.2 Froyo Operating System. With this new gadget we expect that consumers will think twice weather they go for the ... Read More → 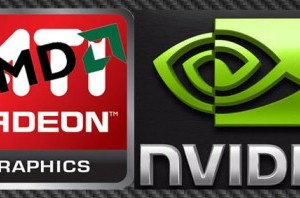 The most awaited AMD Radeo HD 6870 is upcoming and luckily we have already an idea what it looks like. A Chinese site has leaked a first press photo of AMD Radeon HD 6870 graphic card. ... Read More → 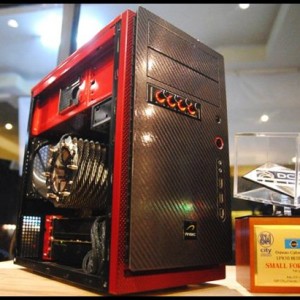 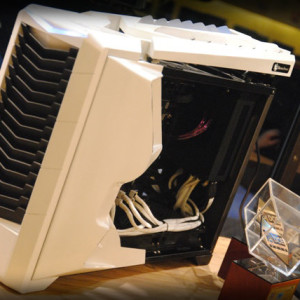 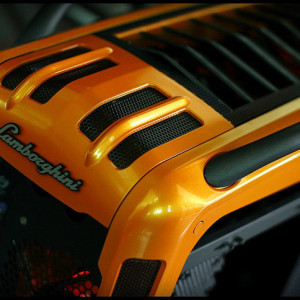