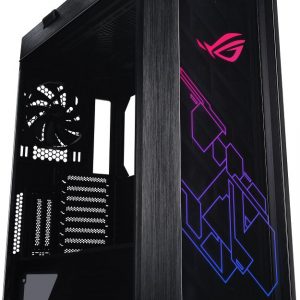 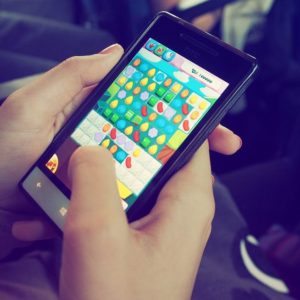 Not too long ago, for gaming entertainment, people had to go to their local casino hall, play a card game with some friends, or pop out a board game. Then came arcade halls, which became the ... Read More → 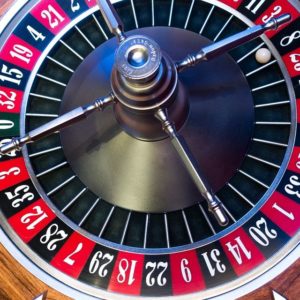 The Tech Behind Live Casino Games

It used to be that if you wanted to enjoy the ambience of a casino, as well as indulge in casino gaming, you’d have to make your way to your local casino hall, or fly to ... Read More → 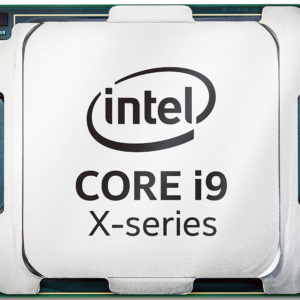 Come forth all you chip geeks as we travel back in time to 2006, a nascent era for much of the technology we use today. Facebook was a precarious two-year-old, while the iPhone was a year ... Read More → 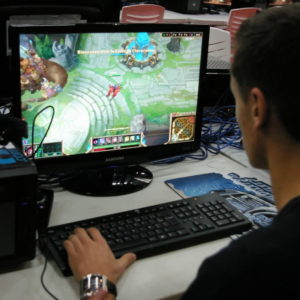 People have been able to play video games in a wide range of ways since their inception, whether it’s a dedicated system for a single game, a simple LCD handheld, arcade machines, on our phones, on ... Read More → 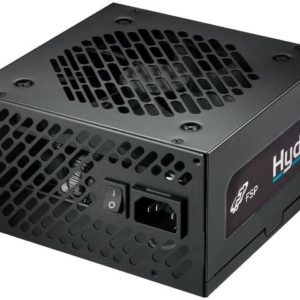 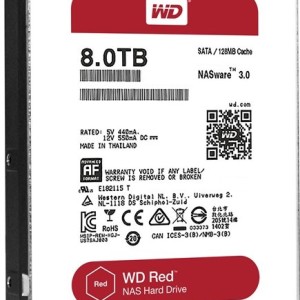