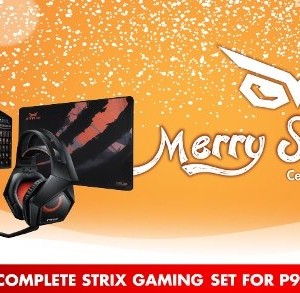 Christmas is about to be merrier if you’re a gamer looking for the best peripherals to further your gaming experience. ASUS is proud to announce the “Strix Christmas Gaming Bundle”, a promo offering a complete set ... Read More → 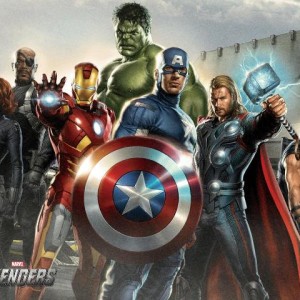 We’ve been wondering when something was finally going to happen on the gaming front for Marvel. At long last, the company has seen fit to grace gamers with a new mobile title, and it’s a novel ... Read More → 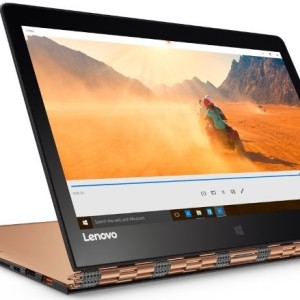 November is here and you know what that means. Lenovo’s Black Friday deals and Cyber Monday deals are just around the corner. But as early as now, Lenovo US has been giving early access to their ... Read More → 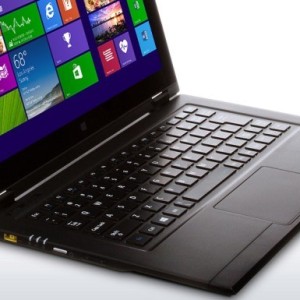 Lenovo US continues their End of Summer Sale this month of September, followed by Labor Day Sale. The company is offering several promotions and discounts specially their popular Back to School sale. Fourth quarter is fast ... Read More → 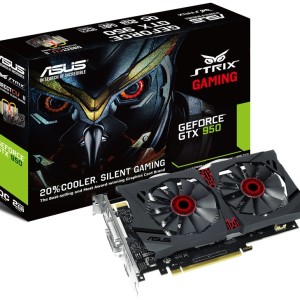 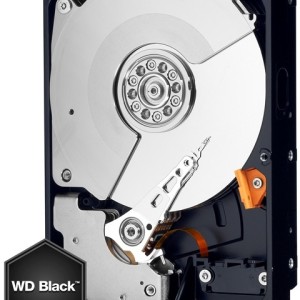 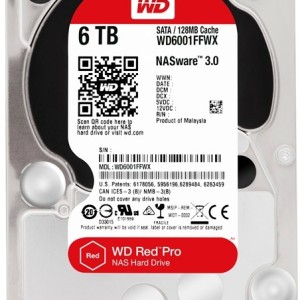 WD®, a Western Digital® (NASDAQ:WDC) company, and world leader in storage solutions, today announced the expansion of its award-winning WD Red Pro hard drive line with the release of 5 TB and 6 TB capacities. The ... Read More →