Browsing the "Case and Chassis" Category 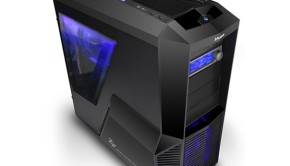 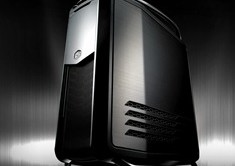 What would you do for a Cooler Master COSMOS II Ultra Tower?! A CoolerMaster Philippine Contest

Cooler Master COSMOS II Ultra Tower Casing is one of the most awaited casing by the PC Enthusiasts community. The 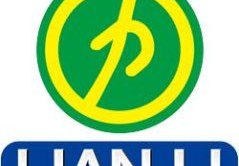 Lian Li PC-90 “The Hammer” Perfect for servers and workstations

Lian Li has just announced the Lian Li PC-90 a.k.a. “The Hammer” Lian Li is one of the best makers 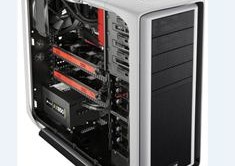 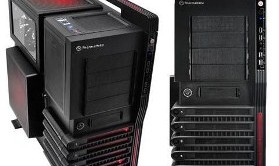 Thermaltake has released the most awaited Thermaltake Level 10 GT. This new full tower case is the successor of the