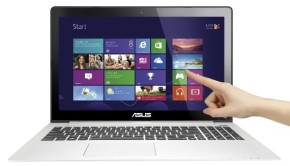 ASUS has recently announced the availability of their latest Asus VivoBook S500, in addition to their S400 series. The VivoBook 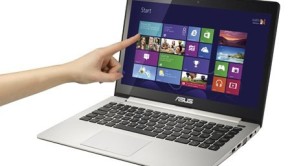 If you are still using an old bulky laptop, this 2013 try to get a Touch Ultrabook. Why a Touch 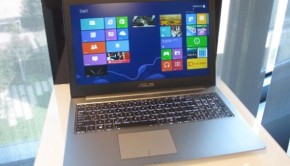 If you think the Asus Zenbook Prime is one of the best out there, think again. Asus has unveiled another 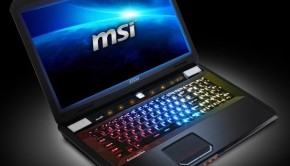 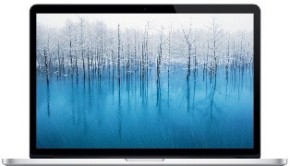 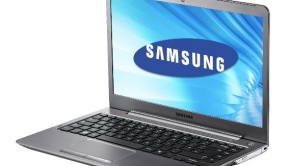 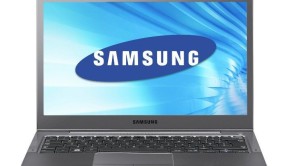