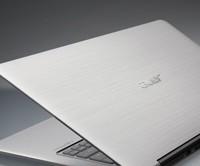 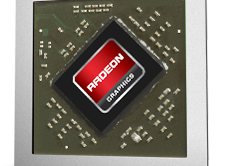 AMD Radeon HD 6990M Is the NEw World’s Fastest Mobile GPU A few weeks ago, I posted an article regarding 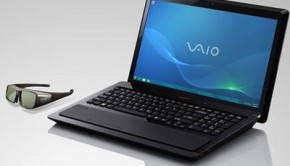 The age of 3D has already started. First the big screens, then in our home theater and now in our 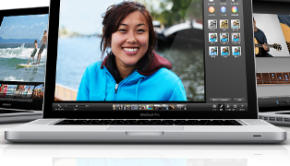 Apple MacBook Pro MC374LL/A a 13.3-Inch Laptop has been the most wished and most sought after Apple Laptop since 2010. 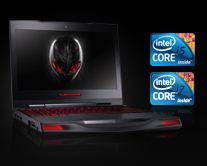 This Christmas season, have your very own Alienware MX11 laptop or better yet give one as a gift to somebody.