nVidia GTX 595 has been spotted in a leak information thanks to a chinese site eNet. nVidia is back with 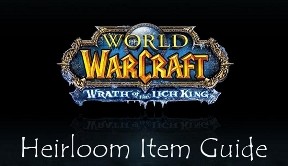