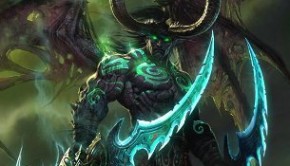 Have you ever heard the term Imba before? Maybe you have been wondering what Imba means that’s why you stumbled 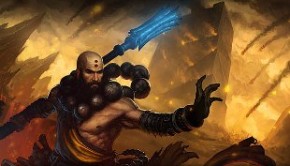 “The sound of bones crunching with each of his strikes mixed with something I could not quite believe: the monk 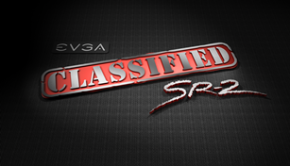 While I was browsing the Show Me Your Rig section from the TipidPC forums, I saw a rig with two 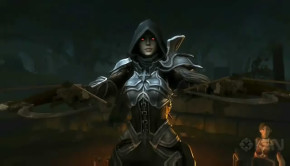 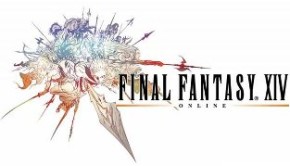 Square Enix is developing the new Final Fantasy XIV which will be an online game. But this online game is 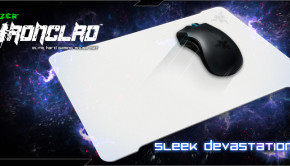 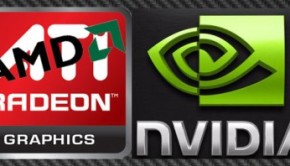 The most awaited AMD Radeo HD 6870 is upcoming and luckily we have already an idea what it looks like.