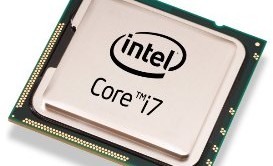 Do I Really Need A Quad Core Processor for my Desktop PC?

Do I really need to upgrade to a quad core processor? A not-so dilemma to be answered Before I begin, 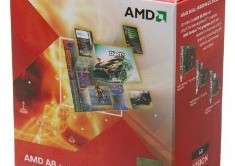 AMD A8-3870 Llano APU is built for easy overclocking AMD has unveiled their upcoming processors one by one. From Llano 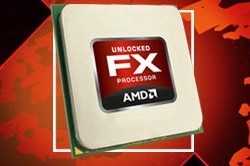 AMD’s FX-8000 Series 8-Core processors is reported to launch this September 2011 According to reports, some undisclosed Taiwanese motherboard manufacturers 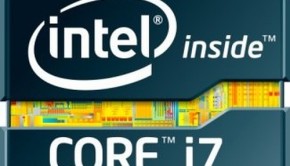 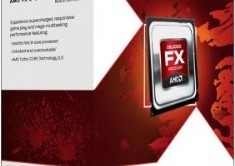 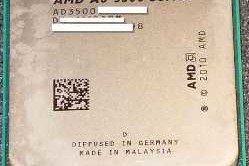