Rizal Microprocessor will soon run our mobile phones, tablets, gadgets and perhaps PC too. A team of young Filipino engineers

You might be looking for prices of the different Intel Processors, from entry level up to the high end processors 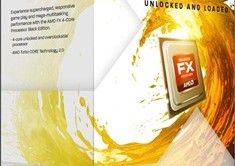 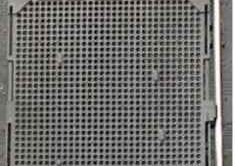 6 Facts About AMD’s black AM3b socket: The AM3 vs AM3+ match

AMD has already a new socket type, the socket AM3+ or AM3b MB, for their upcoming AMD FX Zambezi processors 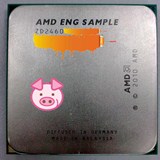 Ever wonder what would be the next AMD Socket? Could it be Socket AM4? Nope! Here we have a first