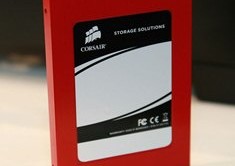 Corsair has been known to deliver top of the line memory modules and PSU. And now Corsair has unleashed their 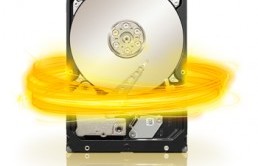 A few days ago, Seagate, one of the leading company in making Hard drives started to roll out their new 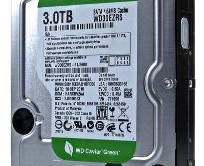 Read This First Before Upgrading To 3TB Hard Disk

Good news for people who have lust for high capacity storage. Right now your 1.5TB or 2TB hard disks might 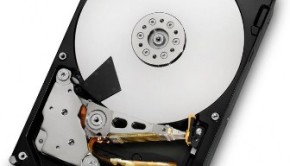 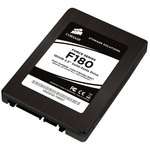