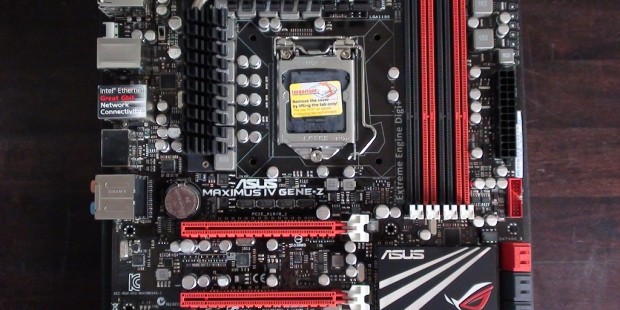 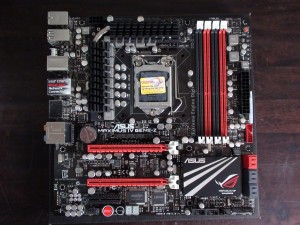 Asus did it again to be the best uATX enthusiast motherboard for the people who want compact system that packs full features that can be seen on full ATX board. Maximus IV Gene-Z stands up with the crowd of Z68 based chipset motherboards. Even though it’s a uATX, it performs like a gem. The bundled software are very useful and easy to use. The overall design is excellent. I cannot see a single fault of the motherboard aside from the cons. Quality touches of the board at its best from the buttons to memory module locks that feels premium. Lucid Virtu switchable graphics is very impressive switching on CPU on idle loads i.e. surfing, music, hd movie etc. and switch back to discreet graphics on gaming which is very impressive to reduce power load and save on power bills. Performance wise, if you have the unlocked processors from Intel it’s so easy to use the UEFI to setup the tweaks for higher performance gains. Easy to crank up to 4.5+Ghz and you can easily max up to 5+ Ghz territory with this. Overall, I recommend the Asus Maximus IV Gene-Z to all who want small compact system setup that has more punch out of it. 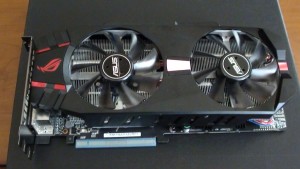 One of the best graphics card I’ve seen and it is not just show but it performs like a champ. Quality and performance you’ve never seen before, it’s a very expensive card, let’s say the equivalent price for this is the Dual GPU Radeon HD6990. It has a very high potential card that can achieve high clocks using the GPUTweak that is designed for this card, a little effort you can achieve the 1 Ghz core clock with this, Direct CUII heatsink technology works beautifully with this one , operating at lower temperature than reference one. I love the illuminating MATRIX logo on the side, I hope Asus can make a software that can customize the illumination for personal customization to match its system theme. Aside from the cons, overall the Asus Matrix GTX580 Platinum is the best graphics card for hardcore enthusiast who wants the best non-reference overclockable GeForce GTX580 you can buy in the market today.

I would like to thank Asus Philippines and Blinque for the Review.

<< Previous Page |
Advertisements
Back to Top ↑