UPDATE: Bleach 522 is now available! I though it was going to be on a week break but the chapter was just delayed and released after Christmas. Bleach chapter 522 is entitled Love It! 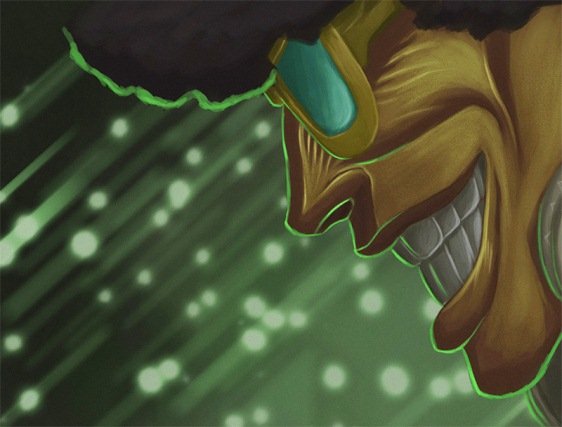 I’m not really sure if Ichigo’s Tensa Zangetsu is still with Shutara or not, but their next destination is Outsu Nimaiya’s palace, and it has something to do with their Zanpakuto. In this situation, what does Renji and Ichigo has something in common? Well both of them have a broken Zanpakuto.

Ichigo’s Zanpakuto is sliced and could no longer be used. However, Renji’s Zabimaru can still be used since only some of its blades were broken while in Bankai mode. I’m guessing that, before Ichigo and Renji can begin training (if ever they will be trained by one of the remaining Zero Division captains), they need their Zanpakuto in pristine condition, like good as new. And perhaps the only person who could fix their Zanpakuto is non other than the creator of the Zanpakuto himself – Outsu Nimaiya.

If Ouetsu will be able to help Ichigo with his broken Zanpakuto, perhaps he can also level up Ichigo’s Zanpakuto as well. Perhaps we may see a new form of Ichigo and Renji’s Zanpakuto. But why did Hikifune warned them about Nimaiya? Perhaps he will get mad for messing their Zanpakuto and getting it broken during Bankai mode.

What do you think will Nimaiya do with Ichigo and Renji?

NOTE: Please do support Bleach manga series by buying the original volumes when they become available in your region.