Fairy Tail 292 is just around the corner. Oh no! Lucy is badly injured. Minerva, from Sabertooth, intentionally beaten Lucy to the point that she lost consciousness and her body badly beaten. Fairy Tail 292 spoiler or raw will be available 24 hrs before the chapter is released. Meanwhile…

UPDATE: Fairy Tail 292 is now available. It was delayed by a few hours but its out now. This chapter is entitled Our Hearts Combined. You can read this chapter on popular manga sites.

Juvia had a big chance of winning if she wasn’t focusing to much on Grey. If Juvia was still in the sphere, she and Lucy might have defeated Minerva.

Now that Raven’s Tail is gone, it looks like the Sabertooth will be the main opponent of Fairy Tail. Natsu, Grey, Erza, Gajeel and the rest of the Fairy Tail are enraged and angry to what Minerva did to Lucy.

I’m pretty sure Fairy Tail will have its revenge on Sabertooth soon. And hopefully Lucy will recover from her injury before this tournament is over. Wendy could heal her. Anyway, let’s just wait for the next chapter to uncover.

The next chapter is Fairy Tail chapter 292, it will be entitled Our Hearts Combined. Right now, I have no clue who is the person the title is referring to. But I’ll update this post ASAP once Fairy Tail 292 is released or when spoilers or raw scans are available. So stay tuned!

By the way, you might want to grab Lucy’s 12 Celestial Keys and make them your own. 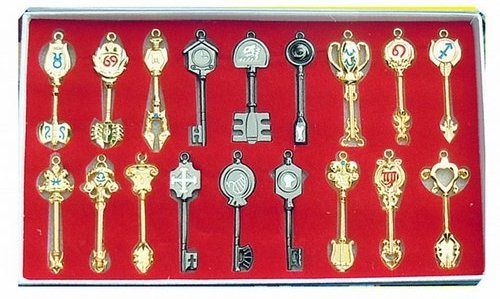