Fairy Tail 297: The Face of the Girl that I Saw That Time (Released)

Fairy Tail 297 is up next, and the tournament continues while the day of the dragon festival is also drawing nearer. Natsu won the battle last round, beating Sting and Rouge even in their Dragon Force mode. Natsu showed them an even more powerful force, more powerful than magic itself, feelings and bonds. Meanwhile…

UPDATE: Fairy Tail chapter 297 is out. Jellal was able to catch up with the girl mentioned in the title. Jellal knew the girl unfortunately Hiro did not reveal it in this chapter. ^_^ You can begin reading this chapter on popular manga sites. 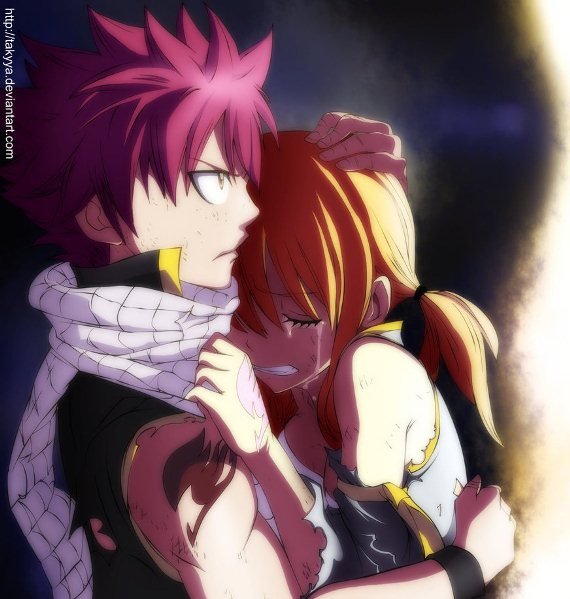 Natsu defeated Sting and Rouge and showed them that their Dragon Force is no match for the power of Natsu’s feelings and the bonds that binds their guild. Also during the last chapter Jellal and Ultear are still tracing Zeref’s whereabouts. They were able to sense a power similar to Zeref’s, but it was somewhat different. I wonder who was that girl crying at the beginning of the chapter. I think Jellal sensed that person and is somehow connected to Zeref’s power.

The title of the next chapter is also vague. I’m not sure who is this “girl” the next chapter will be focusing on. Could it be Lucy? Since she has something to do with what is about to happen, the dragon festival. Same case with her mother who was also involved in a similar incident years ago. Or could it be the person who was crying at the beginning of the previous chapter.

Any idea guys who would that girl might be?

Anyway, let’s just find it out on Fairy Tail 297. I’ll try to post spoilers if I can, but usually, I’ll just update this post once Fairy Tail 297 is available. So stay tuned!