Fairy Tail Chapter 301: The King of the Dragons (Released)

Fairy Tail chapter 301 is now available.. July 7th is almost upon us, and we are reaching the climax of the Daimatsu Enbu Arc. Who is the mysterious girl that has the same power as Zeref? Jellal recognized here face, but who is she? And can Wendy really listen to the voices of the deceased dragons using Milky Way? Find out in Fairy Tail chapter 301.

UPDATE: Fairy Tail 301 is now available. This chapter is entitled The King of the Dragons. Zirconis, one of the dragons resting in the graveyard explained to them what just happened that the history behind the Dragon King Festival. 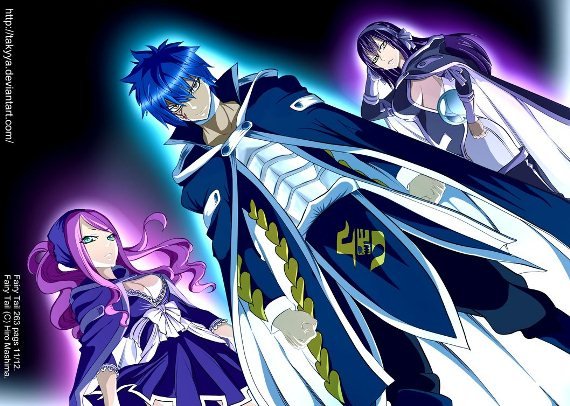 Fairy Tail 301 spoiler will be released 24 hours before the chapter is released. Sometimes confirmed spoilers are not released or leaked by scanlators. Some sites post fan-made spoilers that are based on their own predictions. If real spoilers doesn’t come out, then let’s just wait for the chapter to be released within a few hours.

Perhaps Wendy can successfully use Milky Way to listen to the voices of the dead dragon lying in the graveyard. If they could do this, they might find a clue about what is going on around. I guess the dragons lying there could not provide any clue as to where their dragon are, since it only happened recently, and the dragon who are lying there are way older.

But one thing is for sure, if ever the dragon there could provide them with information, it would most probably be connected to the Dragon Festival and the Kind of the Dragons. The next chapter is about the King of the Dragons and I think the climax of the story is just around the corner. I just wish we had more clues as to who the girl is and what is this whole Dragon Festival is all about.