UPDATE: Naruto 623 is now available. This chapter is entitled “A View”. It is a continuation of the previous chapter were we saw Hashirama and Madara’s childhood days and how they became friends. 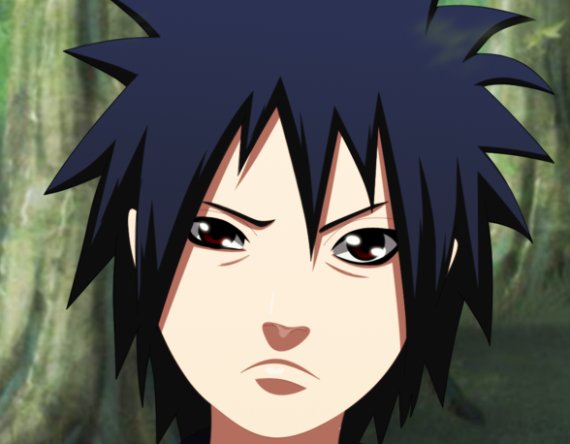 During the last chapter, we saw what was like during the childhood days of Madara and Hashirama, and how they met. They met, exchanged names, but could not disclose their last names since they are on a war. Even when Hashirama and Madara were still young, war between the Senju clan and the Uchiha clan already started. So how did really the war between the two clan started if it already started when they were still young?

Anyway, Madara and Hashirama are idealist. They have the same vision, but I think their approach is different. That is perhaps the reason why until now, Madara thinks differently from Hashirama. I mean they want peace, and want to become allies with the enemies. But they might have a different way of doing with.

I wonder, if Madara and Hashirama really became friends and how did they end up being mortal enemies. I think Naruto 623 manga chapter, and the succeeding chapters, will reveal to us more of the past. This may or may not be long, but at least we will know what really happened between them.

I’ll post update is ever I spot a confirmed Naruto 623 spoiler or English scan is released. But I’ll definitely post update once the chapter is released, or probably post a review after. Stay tuned!