A team of young Filipino engineers are developing the first ever, all-Filipino-made, microprocessor codenamed “Rizal“. BitMICRO Networks Inc is behind this project and is already in the design phase of the Rizal microprocessor. 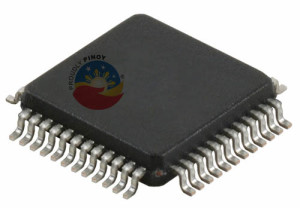 The said Rizal Processor will be used to power and run mobile phones, smartphones, gadgets, mp3 players, tablets, and soon enough laptops and PCs. This would be the first “Made in the Philippines” Microprocessor.

Rey Bruce, CEO of BitMICRO Networks Inc., said that “What we’re hoping to do is, once we’re done, we can show a success story. More investors will come to the Philippines and invest. That’s the whole idea. Because then, they would believe that, hey, the Philippines can really do it and they’re capable,”.

According to Bobbet Bruce, BitMICRO Vice President and nephew of CEO Rey Bruce, “We want a hero behind our product. Hopefully, we could have a product that will be equally known worldwide.”

The said company has also develop chips used in the US which they codenamed EDSA (Enhanced Datamover and Storage Accelerator) and LUNETA (Logical Unifier of Extensive Transfer Arrays). The said technology are now being used in NASA. BitMICRO is a company that designs and creates customized all-weather computer data storage devices like solid state drive or SSD.

Not common to your typical consumers, Solid State Drives, are a more compact type of storage device which does not have any disc/platter inside the drive. It is relatively small compared to your regular hard drives (HDD) and it’s insanely fast too. PC enthusiasts like me loves SSD and is commonly used in video editing, large size photo editing and rendering and any task which demands fast read and write response time. 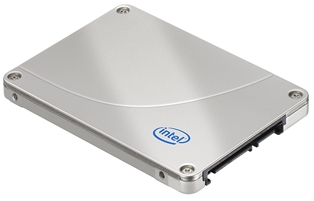 Who knows, maybe Philippines will have its very own SSD in the future. I wonder what will they call it? “Bonifacio SSD“? ^_^

Anyway, back to the main topic, hopefully the Rizal microprocessor and other Philippine-made chips will soon make its mark in the IT industry around the world. BitMICRO has to developed something that is new or unique or can compete with the ones that is already available in the market.

According to Bruce “It has to be better or at least equivalent to those already in existence. We can’t sell something that the others are already selling. We have to be better and affordable, not necessarily cheaper,”.